Kenya to use World Under 20 as launchpad for 2024 Olympics – The Star, Kenya 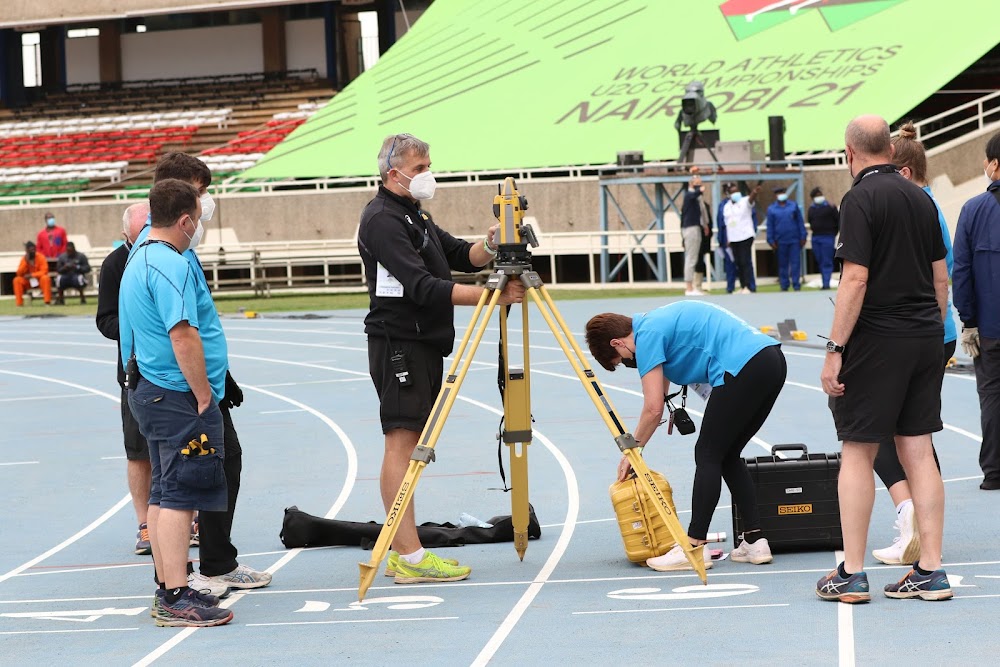 The Ministry of Sports, in conjunction with Athletics Kenya, plan to help Team Kenya athletes at the World Under 20 Championships to seamlessly graduate to the senior ranks ahead of the Paris Olympics in 2024.

Principal Secretary Joe Okudo said this has been necessitated by the emerging talent gap between the junior and senior ranks during which many junior athletes struggle to replicate their successes at the higher level.

“We have realised there is a gap in talent development and we have held talks with Athletics Kenya on the need to support the current team as we prepare ourselves for the next Olympic Games in Paris,” Okudo said.

The PS admitted the juniors need all the support they can get to enable them to steer clear of the challenges that bedevil many while transitioning to the senior level.

“We will adopt the current team and we will always be there for them until the 2024 Paris Olympic Games,” he said.

Okudo was speaking at Moi Stadium, Kasarani during an inspection tour ahead of the World Under 20 Championships, which begins on Wednesday until Sunday.

He expressed satisfaction with the works in place and remains confident the event will be one of the biggest this year judging by the huge number of countries, which have sent their athletes.

“Up to 118 teams are expected for the global event and they have all been accommodated at various hotels,” Okudo said.

Accompanying him on the inspection tour was Inspector General of Police, Hillary Mutyambai, who assured of maximum security in and around the stadium.

“We have deployed a good number of officers from all sectors because we are hosting a world event and we want an incident-free event. That is why we have mobilized a whole team to make sure all is well,” Mutyambai said.

The IG met police commanders at the stadium during which they discussed the security arrangements in place for the six-day event.

“We don’t have the exact number of officers but it is similar to those deployed during the World Under-18 Championships in 2017. For every five people, you will see, four will be police officers,” he said.