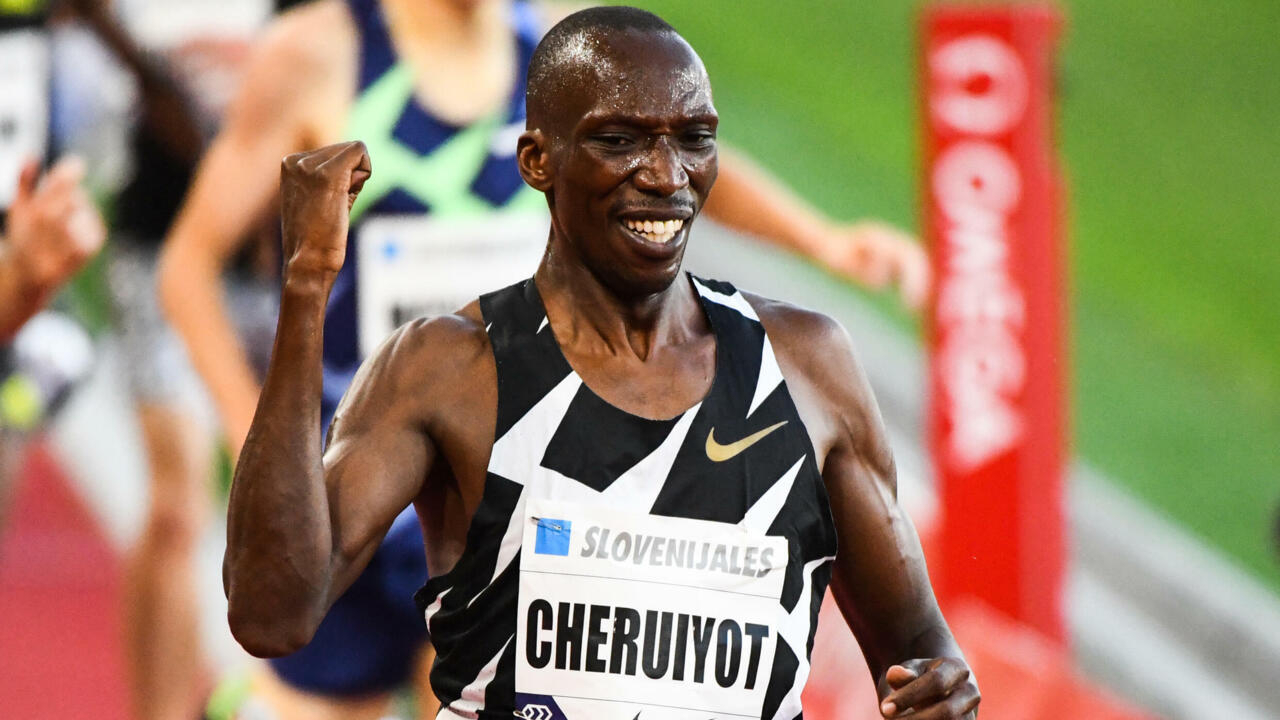 Cheruiyot finished fourth during team trials in June after aggravating a hamstring injury and suffering a family bereavement and was left out of the team altogether.

But the 25-year-old middle distance runner went on to set the fastest times in the Stockholm and Monaco Diamond League meetings this month to stake a claim to a team spot.

“I am thrilled to be part of the Kenyan Olympic team. I am in better shape than I was during the trials and I promise to deliver a medal for Kenya in Tokyo,” Cheruiyot, a hot favourite for gold, told AFP.

Kenya last won an Olympic 1500m gold at the 2008 Olympics in Beijing when Asbel Kiprop was awarded the medal after Bahrain’s Rashid Ramzi was disqualified for doping at the Games.

Other athletes who have been dropped are racewalkers Samuel Gathimba and Emily Ngii, and 400m hurdler Moitalel Mpoke.

Kenya will send a total of 40 athletes, mainly runners, to the Olympics which open on July 23.