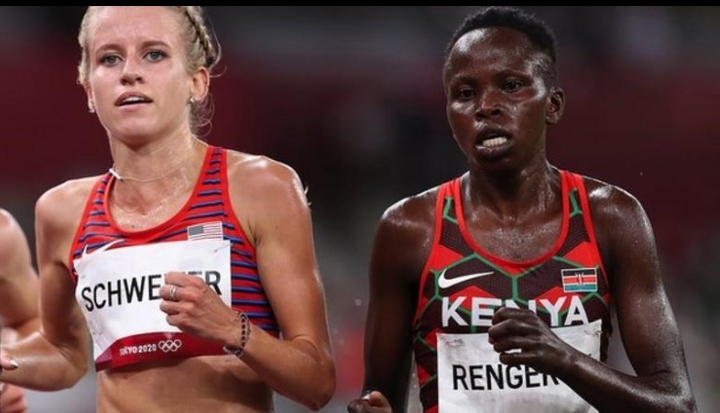 The 2017 world cross country bronze medallist Lilian Kasait, has been handed a 10-month doping ban by the Athletics Integrity Unit.

She became the eighth Kenyan athlete found guilty of doping in July.

AIU said in a statement that the Kenyan pleaded guilty to the doping charges and her suspension will run from April 2022 to February 2023.

“The AIU, the Athlete and WADA subsequently entered into a Case Resolution Agreement by Rule 10.8.2 ADR under which the athlete acknowledges that she committed ADRVs under Rule 2.1 and 2.2 of the ADR,” read the AIU statement in part.

“Considering how promptly the athlete admitted the anti-doping rule violations upon notification, the parties agree that the period of ineligibility shall be backdated.”

Kasait secured a 12th-place finish in the 5,000 metres final at the 2020 Tokyo Olympics but her result has since been erased from the records after she tested positive.

Kasait rose to the limelight after stunning the Rio 2016 silver medalist Hellen Obiri to win the 5,000m race at Kenya’s trials.