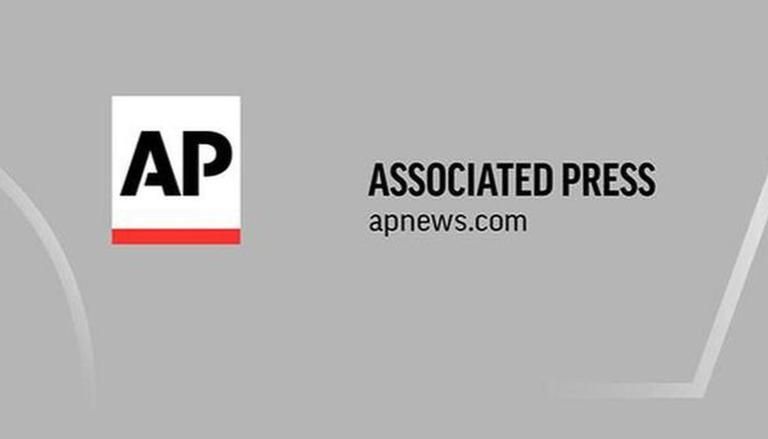 Spain added more players to its “parallel” squad ahead of the European Championship on Tuesday, with goalkeeper Kepa Arrizabalaga set to join the group training separately as possible replacements after captain Sergio Busquets tested positive for COVID-19.

Kepa will join four other players who arrived on Monday, a day after Busquets had to leave the training camp and was put into isolation because of his positive test result for the coronavirus. The Spanish soccer federation said other players could be called up in the coming days to work in a “parallel bubble.”

“First of all, I need to thank you,” Spain coach Luis Enrique told the players who were training separately. “It was frightening to have to call you up, I’m telling you this with sincerity. It’s practically impossible to find someone with better predisposition and desire than you.”

Most players not included in the main list were already on vacation, with many out of the country.

Spain will play its first game at Euro 2020 on Monday against Sweden in Seville. Luis Enrique has until Saturday to make changes to his squad because of injuries or COVID-19.

Nobody else in the Spanish delegation tested positive on Monday and everyone was tested again on Tuesday, with the results expected later in the day. Spain has yet to announce whether Busquets would be dropped from the squad. He has to stay in isolation for at least 10 days.

Luis Enrique only selected 24 players instead of the 26 allowed for each national team at Euro 2020, saying he didn’t want to call up too many players who would not likely be used at the tournament.

Players from the main squad were practicing with personalized training routines so health safety protocols could be observed. They also had to follow COVID-19 protocols after Busquets tested positive.

Spain’s final warm-up match against Lithuania will be played with players from the under-21 squad, as well as its coach.

Lukwago and Uganda players to watch against South Africa - Goal.com