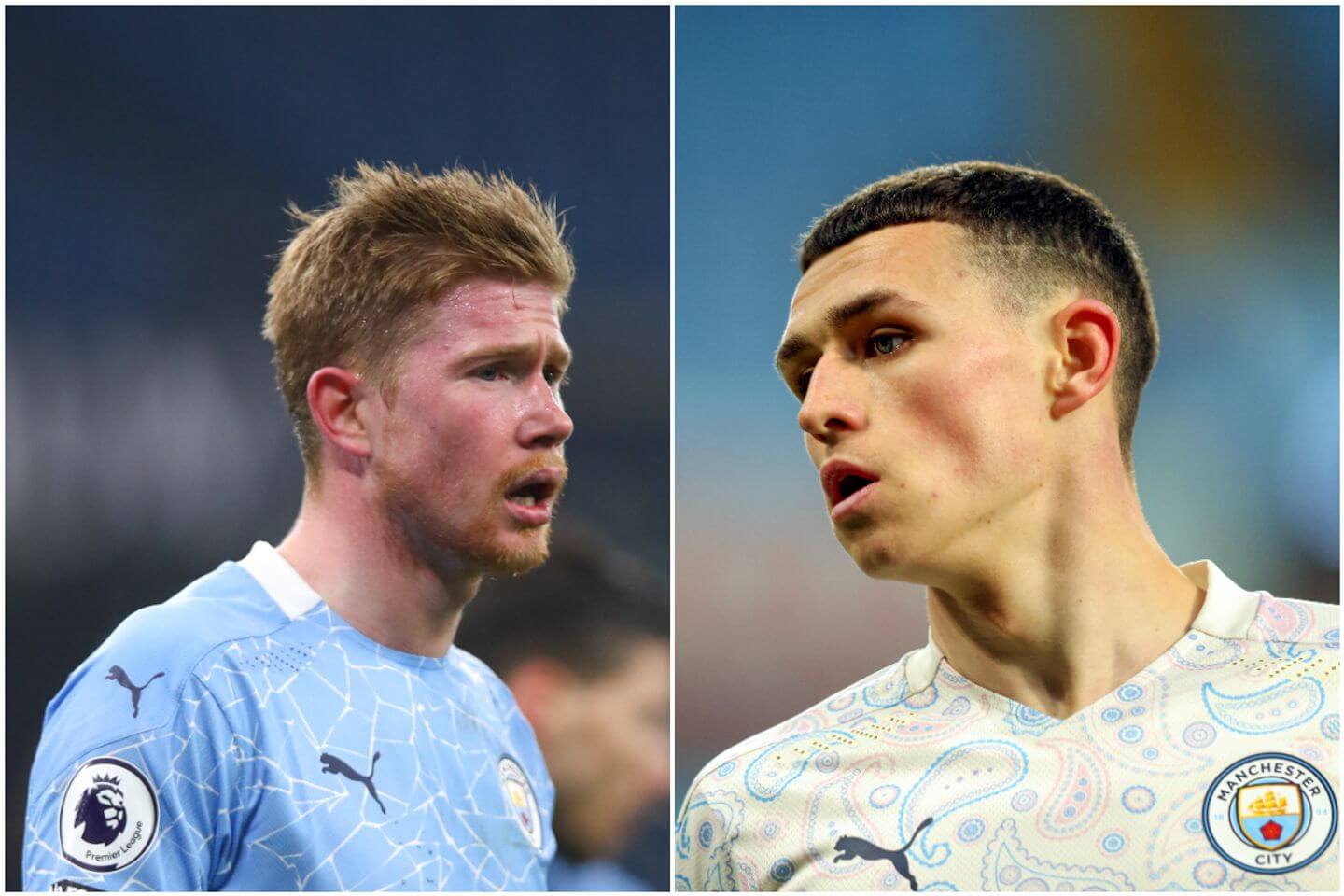 Manchester City have enlisted the help of Dr Ramon Cugat to get to the bottom of injury set-backs for Kevin De Bruyne and Phil Foden.

De Bruyne went to Barcelona to see the renowned surgeon last week with a lingering ankle complaint, while Foden went in July after injuring a ligament in his foot.

Both injuries were sustained during the Euros, with De Bruyne stricken during Belgium’s last-16 win over Portugal and Foden in training ahead of England’s final with Italy.

De Bruyne was given pain-killing injections and heavy strapping to get him through the next game, against Italy, after it was determined by medical staff that he would not suffer any serious damage.

Foden and De Bruyne were both absent on Saturday as City lost against Leicester in the Community Shield.

Champions City kick off the Premier League season with a match against Tottenham Hotspur in London on Sunday.