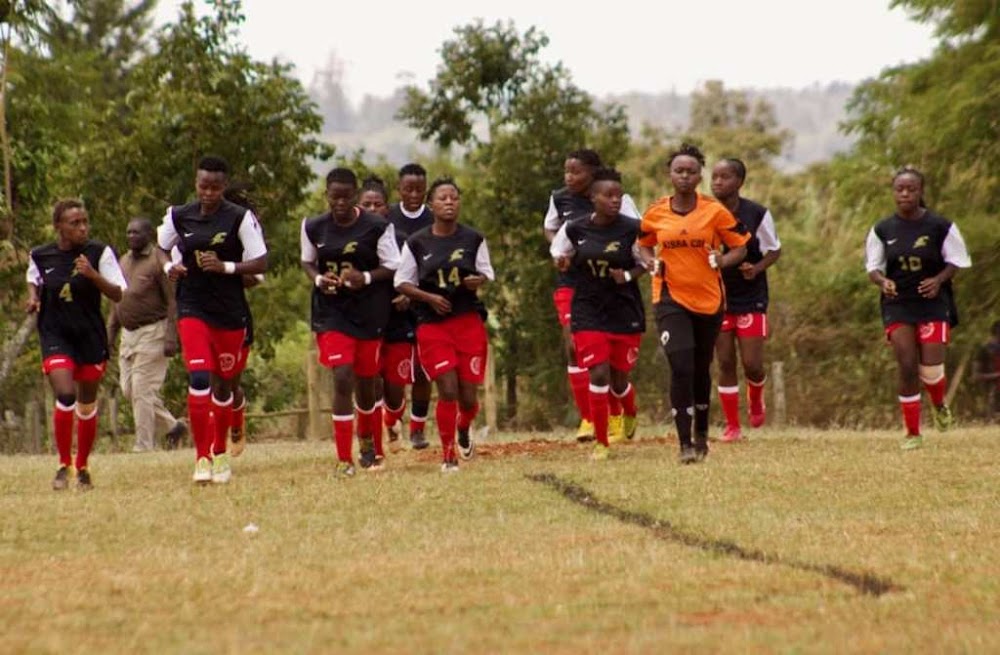 The experienced shot-stopper was surplus to requirement at the four-time Kenya Women’s Premier League Champions and had to seek an alternative club after falling down the pecking order.

Sophy Akinyi and Diana Tembesi were preferred at Vihiga after hawk-eyed  Lilian Awuor left for France at the start of last season.

“Preparations for the new season are underway.  I feel fitter and raring to go,” the accomplished goalkeeper posed.

Seda had earlier revealed her desire to one day return to Vihiga since she has unfinished business. Seda previously played for Kisumu’s Kisped Queens in the cut-throat Division One league.

She couldn’t, however, hit dizzying heights at Vihiga owing to persistent injuries which kept her out of action most of the time. Lack of playing time when fit made the ball-playing keeper seek a fresh challenge.

“After suffering a shoulder injury, I recovered but staying on the bench was a nightmare experience for me. Again it was hard to displace the more regular goalkeeper who was on a good run.”

WPL is set to start next month despite the uncertainty surrounding Kenyan football.