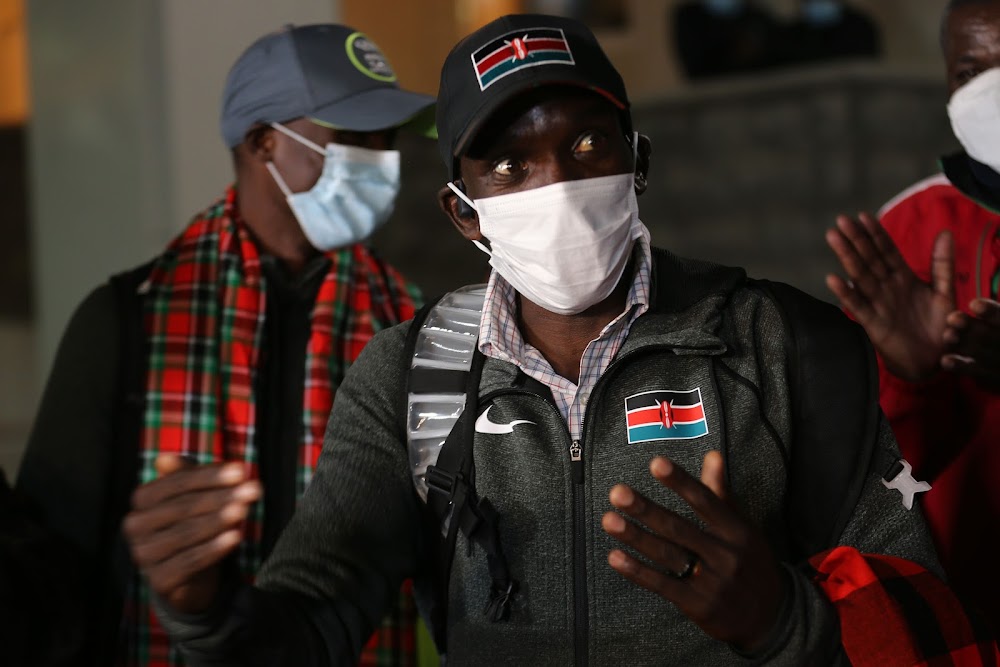 Cheruiyot grabbed silver after finishing second to Norwegian Jakob Ingebrigsten whereas Chepng’etich pulled out of the women’s marathon citing to the scorching heat conditions in Sapporo.

Commenting on his failure to win his first Olympic gold, Cheruiyot bemoaned a niggling hamstring injury.

“I first felt it in the semis and then it came up again in the final in the last 150m. All in all, I thank God for the silver medal. It was quite exciting to compete at the Olympics. It is not a serious injury so am sure I will come back stronger,” Cheruiyot said.

His loss to Ingebrigsten was the first in their many meetings and Cheruiyot said he is looking forward to an exciting rivalry between them.

“He is a young and exciting athlete who has really worked hard to get to the level he is. On that day, he found me at my point of weakness and he won. There are many more races in which we are going to meet, including the Diamond League and I am looking forward to facing him again,” he said.

The Kenya Prisons’ officer, who trains at Rongai Athletics Club, has now shifted his focus to the World Championships in Oregon, where he will be defending the title he won two years ago in Doha, Qatar.