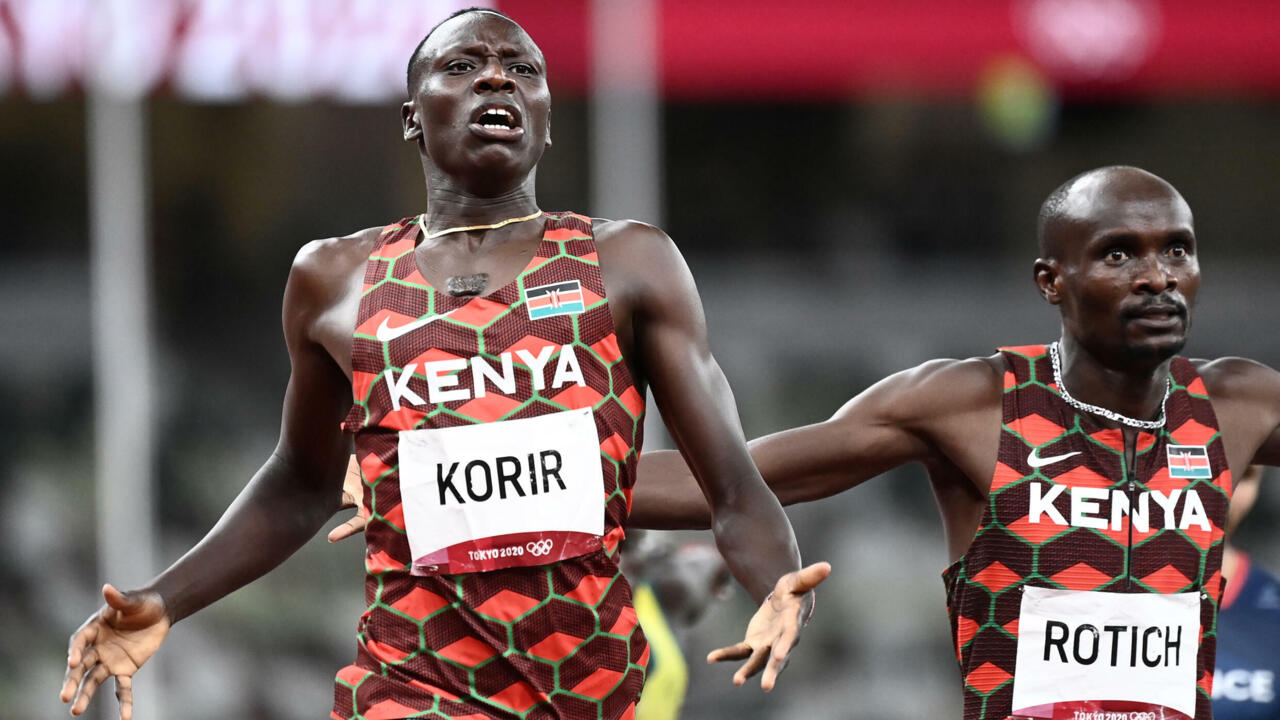 Korir succeeds fellow Kenyan and two-time champion David Rudisha, who was unable to defend his title due to injury.

Korir, 26, pounced rounding the bend into the home straight, passing Australia’s Peter Bol and was never seriously threatened from there on.

Rotich came with a late run but he could not eat significantly into his team-mate’s lead but the 31-year-old looked delighted to have won a medal after finishing fifth behind Rudisha in the 2016 Olympic final.

There was serious disappointment, though, for Botswana’s Nijel Amos who failed to capitalise on his good fortune in being inserted into the final by the judges after falling in his semi-final.

Amos, 27, had been stretchered from the track when he took silver behind Rudisha in the London 2012 final when the Kenyan broke the world record.

This time he sank to his haunches and was on the verge of tears as he finished second last.

Clayton Murphy, the 2016 bronze medallist, trailed in last, just as he did in the 2019 world championships final.