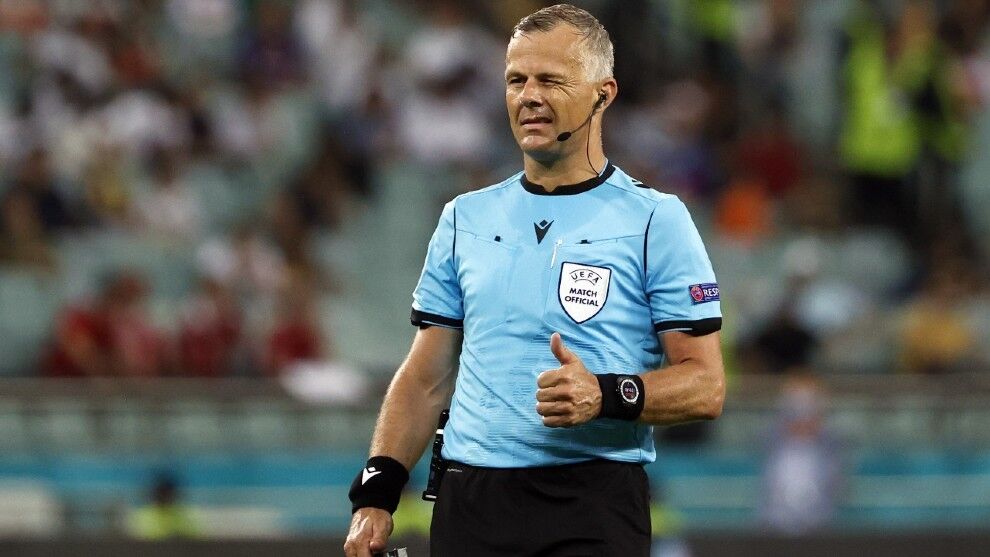 Bjorn Kuipers will be in charge of the Euro 2020 final between England and Italy at Wembley on Sunday at 21:00 CEST, with Carlos Del Cerro Grande acting as the fourth official for the duel.

Kuipers has been a FIFA official since 2006 and was the referee for the group stage match between Spain and Slovakia.

The Dutchman also refereed the game between Denmark and Belgium and the quarter-final between the Czech Republic and Denmark.