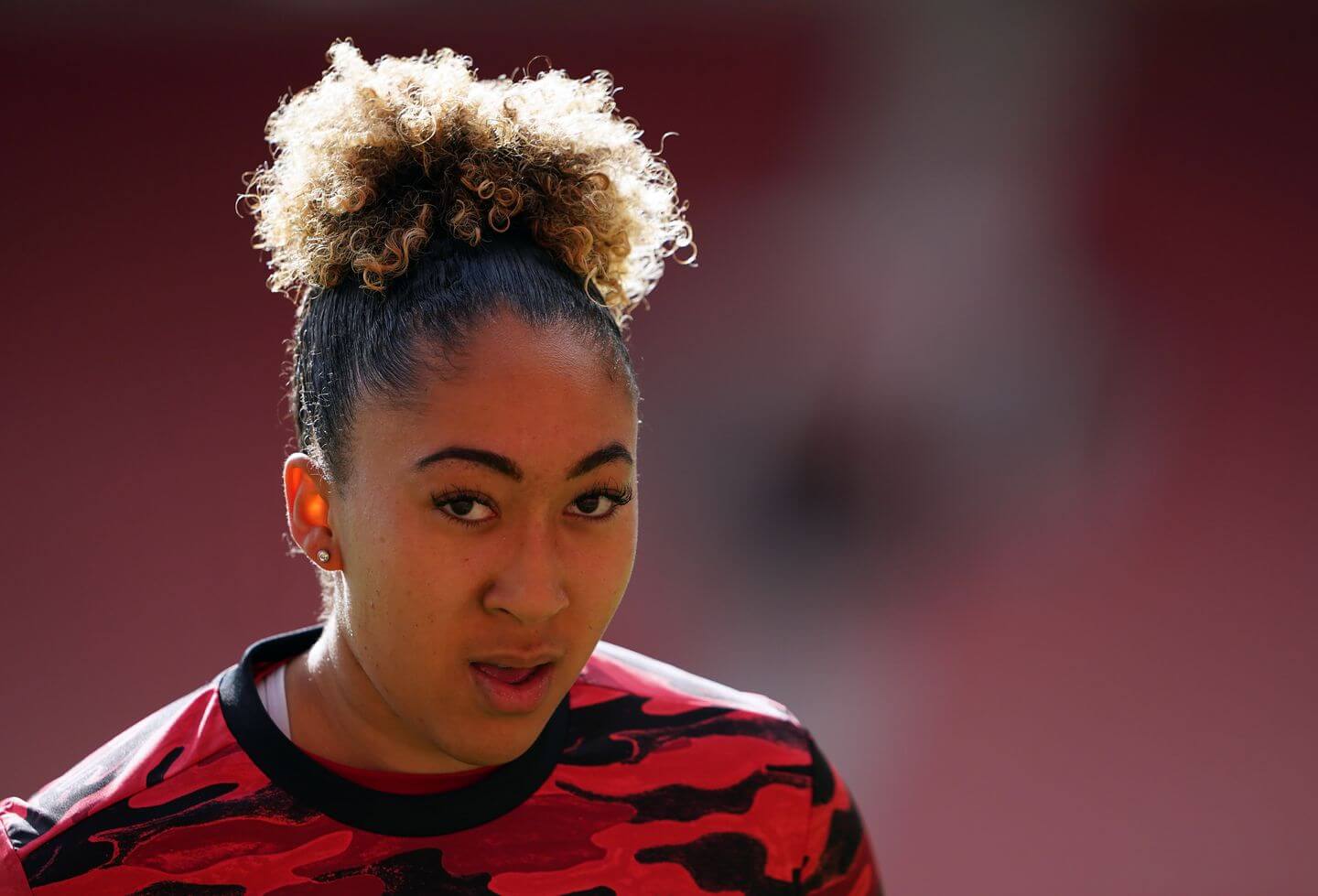 How long has the move been on the cards?

The Athletic first revealed in May that Chelsea had opened talks with Manchester United over signing the England forward.

James, whose brother Reece plays for Chelsea’s men’s side, made it clear to Manchester United that she wanted to return to the capital at the end of last season to be closer to her family.

Negotiations have taken a lot longer than expected and there were concerns that Manchester United would not let her go.

But there has been a breakthrough this week and the only thing that needs to be finalised are the personal terms, but that is not expected to be a problem.

It is believed that James has already made a positive impression on the Chelsea staff because her medical results were so good.

Coach Emma Hayes, who has led Chelsea to the WSL title four times in the last seven years, has spoken to James about what her role will be in the team and she is set to have a significant amount of playing time.

James has also been spending this week considering places to live and is considering a place near the club’s training ground in Cobham, Surrey.

James started training at Chelsea from around the age of six and it is believed her progress has been monitored ever since she left for Arsenal seven years later.

The prospect of playing for Hayes would obviously appeal. Chelsea won the WSL title for a second year in a row and reached the Champions League Final, where they faced Barcelona, for the first time in their history.