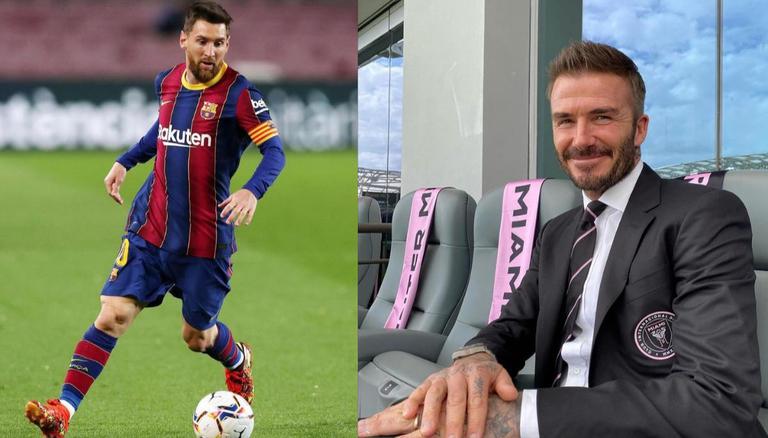 Inter Miami co-owner Jorge Mas said the club has engaged in serious talks with Barcelona star Lionel Messi over a potential move to the MLS club in the near future. Messi’s contract with Barcelona will expire at the end of this month and the club is desperately trying to tie down the 33-year-old to a new deal. However, various reports have stated that Messi’s potential Barcelona extension would include a provision for him to play two more seasons in Spain, then move to Inter Miami in 2023.

Reports from Spain this summer have stated that Lionel Messi has been offered a 10-year contract with Barcelona that would see him play two more seasons at Camp Nou, potentially involve a provision to play two seasons in Miami starting in 2023 and then see him return to Barcelona to work in an undefined position either in the front office or as a club ambassador. In an interview late last year, Messi also confirmed that he is interested in playing in the United States at some point in his career. However, Inter Miami co-owner Jorge Mas is now keen on turning that into reality.

Lionel Messi is close to reaching an agreement for a new contract at Barcelona until 2023.

The contract will include a two-year spell until 2025 with Inter Miami.

While speaking to the Miami Herald, Mas said that he is optimistic about luring Messi to the MLS in the near future: “David and I have been working really hard, we have aspirations of bringing the best players here and Leo Messi is a generational player, arguably the best player of all time. I am optimistic Messi will play in an Inter Miami shirt because I think it will complete the legacy of the greatest player in our generation and will meet with the ambitions of the owners of Inter Miami to build a world-class team.”

As per reports, Messi recently purchased a $7 million condominium in nearby Sunny Isles Beach in Miami as well, sparking rumours of a move to the US.

Lautaro Martinez’s agent has addressed fresh speculation that Barcelona could move for the Inter Milan forward and does not appear to be ruling anything out. In a recent conversation with reporters, he said, “We are very calm, we have to resolve the Inter situation first, but of course Lautaro would like it, Who would not like to play for Barcelona? It is one of the biggest clubs in the world.”

Reports from AS also claim that Barcelona are hoping to announce the arrival of Memphis Depay on a free transfer on Friday. The forward’s presentation will have to wait until after the Euros.