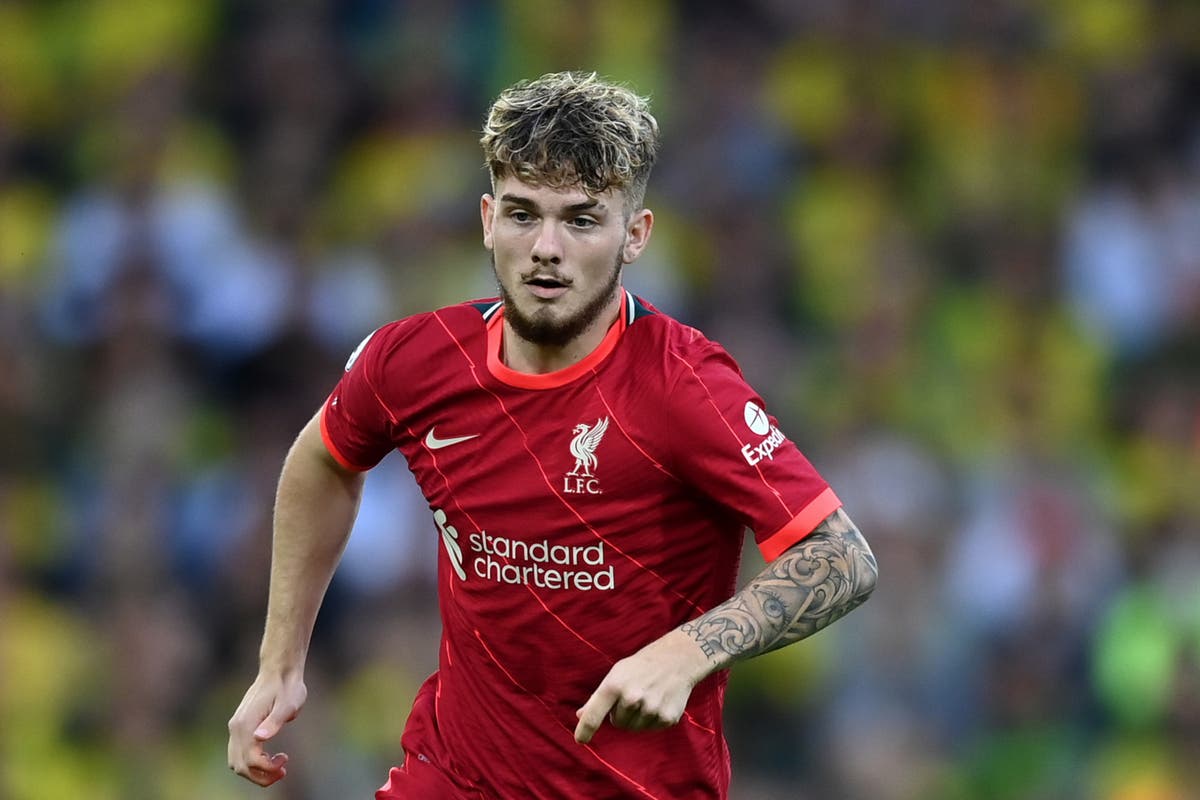 Jurgen Klopp’s Reds last season endured a disastrous title defence as injuries and a loss of form took their toll, but key man Virgil van Dijk is back to organise the defence – and the 2019/20 champions looked good against newcomers Norwich last time out, winning 3-0 at Carrow Road.

A win against the Canaries was to be expected, but Liverpool couldn’t take those victories for granted last season – and it already looks to be a different story this term with Van Dijk back.

Liverpool could scarcely have wished for two more inviting games to kick the season off, with Sean Dyche’s Burnley next up at Anfield – and the Clarets’ 2-1 home defeat to Brighton last weekend suggests this could be a big win for Klopp.

Andy Robertson is fit enough for the bench – and that means FPL bargain Kostas Tsimikas starts again at left-back.

Thiago Alcantara – who, like Henderson, played in a behind-closed-doors game against Aston Villa this week – is also among the substitutes.

Attack is one area where Klopp faces real competition: Diogo Jota started and scored alongside Sadio Mane and Mo Salah at Norwich, but Roberto Firmino came on and linked up well with Salah for a goal as well.

Firmino stays on the bench today along with summer signing Ibrahima Konate, though James Milner misses out with a knock and Alex Oxlade-Chamberlain is also absent.

Klopp had already confirmed that Fabinho will play no part due to a family bereavement.

“I would like to say it’s a private situation,” Klopp said. “Fab is here and is doing what he’s able to do and that’s it pretty much.

“We all feel for him, we all feel with him. We all gave him and his family our condolences and tried to give him all the warmth, all the love, we have at this moment and that’s it. The rest is private.”