Joe Gomez has opened up on how he and Liverpool team-mate Virgil van Dijk FaceTimed each other to ‘vent’ during their frustrating recoveries from injury.

Gomez required surgery after suffering a serious knee injury while on international duty with England last November and he was forced to sit out the remainder of the 2020-2021 campaign.

Van Dijk had been ruled out for the rest of the season a month earlier after sustaining a similar injury in the Merseyside derby, leaving the Reds without two of their first choice centre backs. 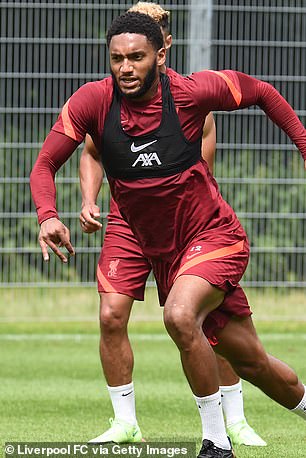 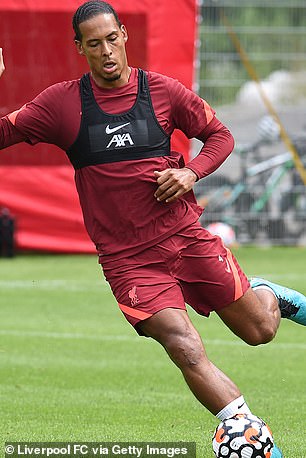 While Gomez admitted his recovery was tough, he said having Van Dijk alongside him made the process easier.

‘It was massive,’ he told Liverpoolfc.com. ‘There were so many moments, right at the beginning, when we were at home on the sofa and couldn’t move, and we were FaceTiming and speaking about things.

‘It’s someone to relate to, to vent to at times when you’re frustrated, so it was massive. I think we’re both thankful to have had each other; it was cruel circumstances, but it definitely made things easier.’ 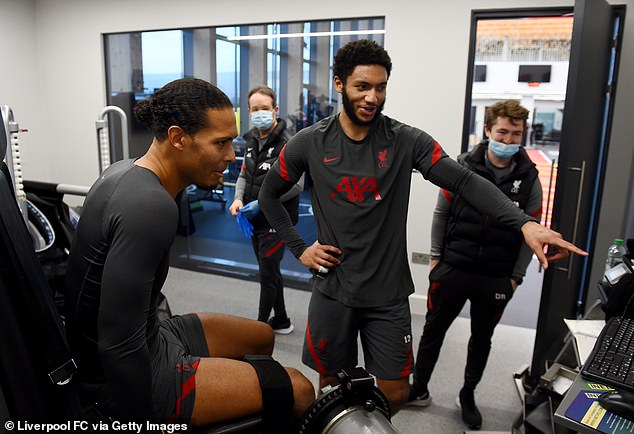 The two defenders are working alongside their team-mates at Liverpool’s pre-season training camp in Austria.

‘Obviously after such a long layoff, it’s not a case of just being thrown in the deep end; we’ll probably have to do some adaptations, the likes of myself and Virgil,’ Gomez added.

‘That’s where it’s nice to work alongside each other – we had different injuries, but we’ve been in it together all the way.

‘There’ll be days where we have to do something more suitable for us, but to do team training today after such a long time means a lot. I think speaking for us both, we loved every minute of it.’

Jurgen Klopp said Gomez and Van Dijk were looking ‘really good’ during their first training sessions with the rest of the team. 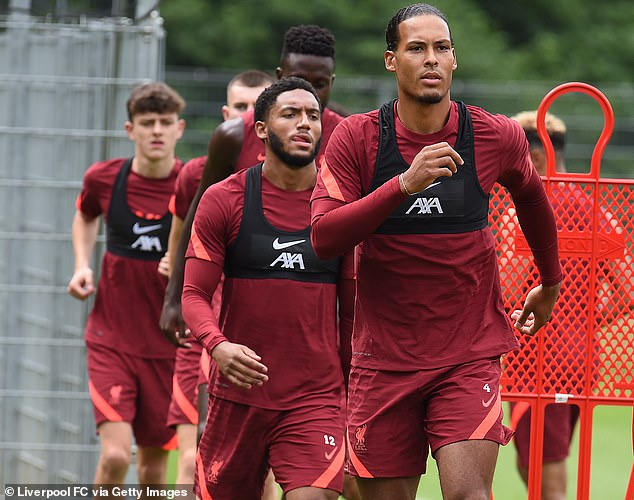 ‘Virg and Joe will not have double sessions now for the first few days with the team. They have a second session of the day but it’s with the rehab department, physiotherapy – these kinds of things.

‘That’s for these two. (They) look really good. I don’t know exactly when we can make the next steps but it will happen in the next four weeks. For sure, we will get a big step forward.’

Joel Matip and Trent Alexander-Arnold are also working their way back to full fitness. Matip suffered ankle ligament damage in February while Alexander-Arnold picked up a thigh injury during England’s Euro 2020 warm-up match against Austria.