Liverpool: Joe Gomez returns to team training after eight months out – The Athletic 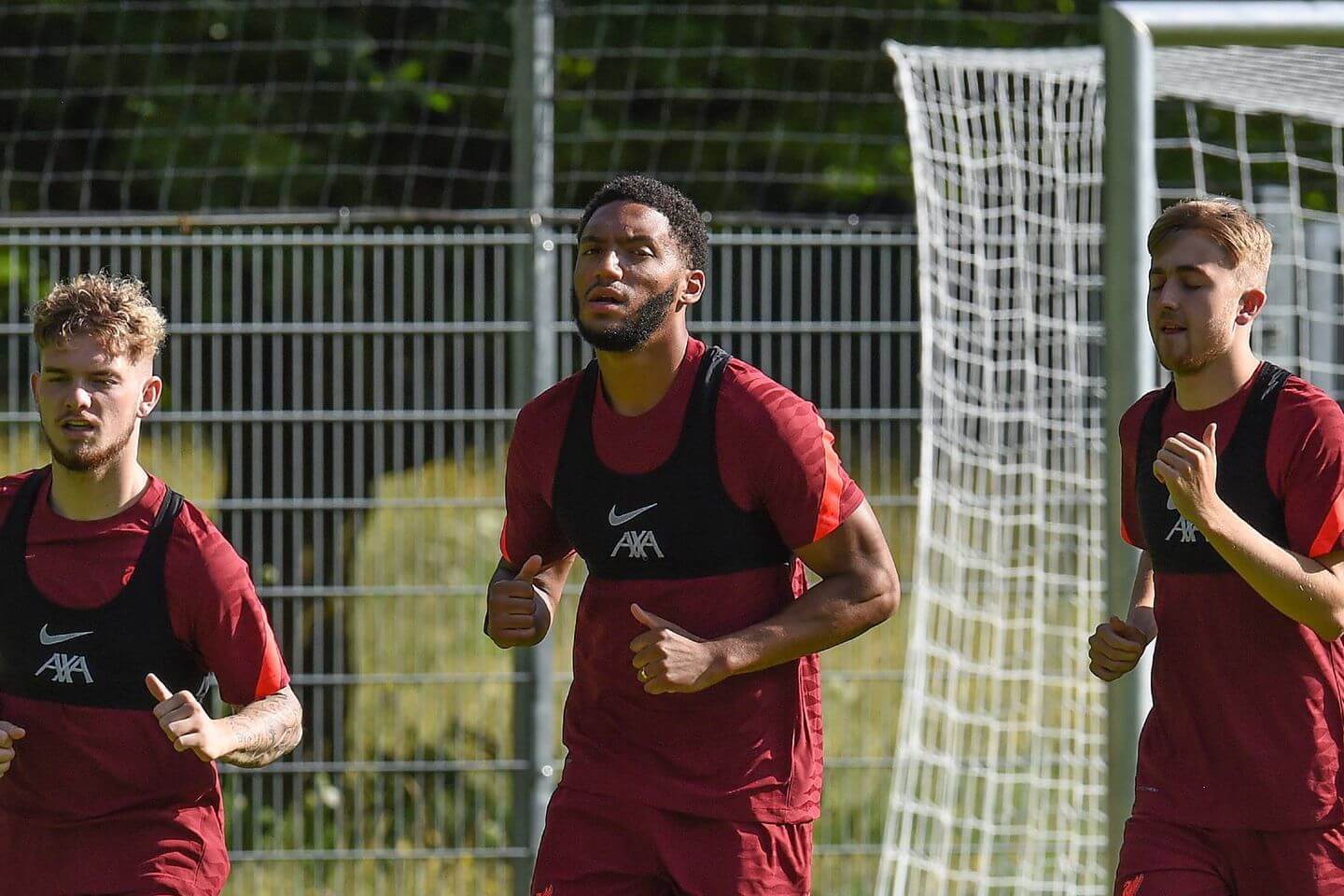 What was the nature of his injury?

Gomez has been sidelined since undergoing surgery last November after damaging a tendon in his left knee on England duty.

The injury wrecked his hopes of going to the Euros.

What has he said?

“It’s nice to be back among the boys. It’s been a long time so I’m relishing it,” he told Liverpoolfc.com.

“I’m thankful to be out here with the lads and happy to wear the badge again.”

Who else is returning from injury and have they worked with Gomez?

Jurgen Klopp has also been boosted by the sight of Virgil van Dijk, Joel Matip and Trent Alexander-Arnold participating in various training drills in Austria as they work their way back to full fitness.

Gomez has revealed how his close bond with Van Dijk, who suffered a ruptured ACL last October, was key to helping them both through their rehab programmes.

“It was massive. There were so many moments, right at the beginning, when we were at home on the sofa and couldn’t move, and we were FaceTiming and speaking about things,” Gomez added.

“It’s someone to relate to, to vent to at times when you’re frustrated, so it was massive. I think we’re both thankful to have had each other. It was cruel circumstances, but it definitely made things easier.”