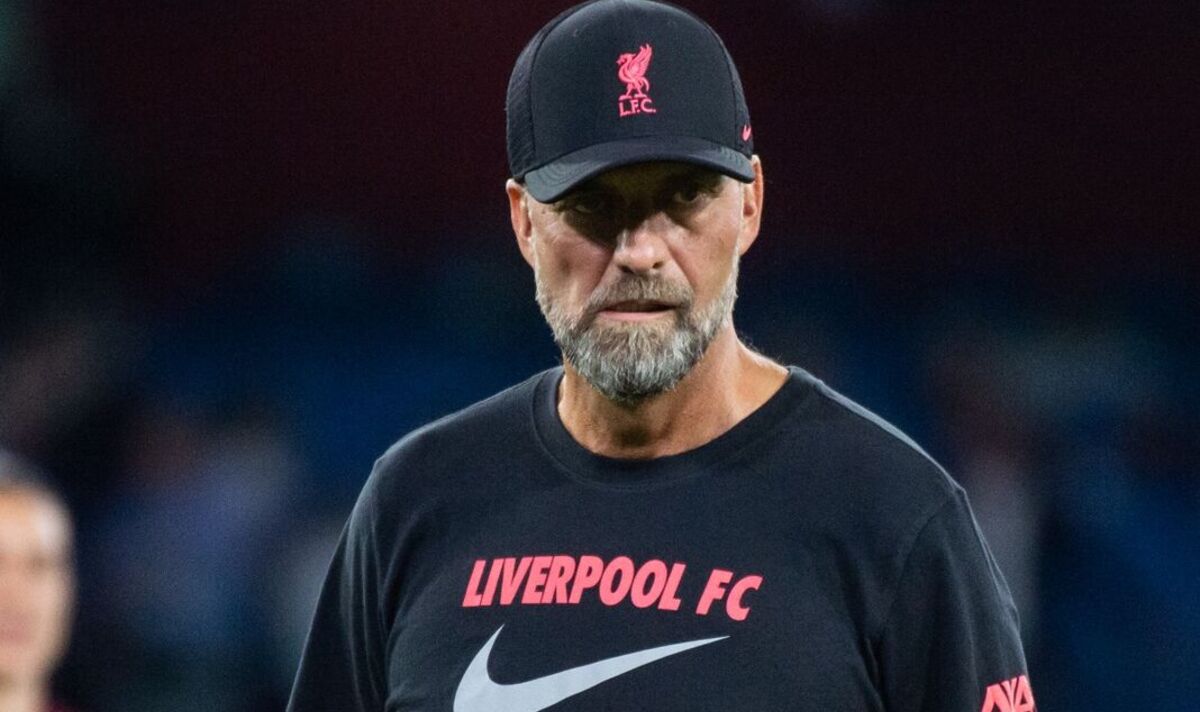 Liverpool supporters still believe their club will qualify for the Champions League this season according to a poll conducted by Express Sport – despite Jurgen Klopp‘s men’s abject defeat to Napoli last night. However, fans are far less enthusiastic about their title chances and Mohamed Salah’s Golden Boot hopes, with the majority believing both are no longer possibilities.

The Reds have endured an awful start to the season after picking up just nine points out of a possible 18 in the Premier League. Last night’s 4-1 Champions League defeat away to Napoli was a new low to the year so far, replacing the club’s abject 2-1 defeat against an out-of-form Manchester United last month. Talisman Salah was subbed halfway through the second half as the side looked to climb back into the game.

With the club experiencing something of an injury crisis in midfield, it appears unlikely they will dramatically turn their fortunes around any time soon. They have already fallen five points behind biggest title rivals Manchester City with the Sky Blues’ new hero Erling Haaland stealing a huge march on Salah for the Golden Boot, scoring 10 times in comparison to the Egyptian’s two.

It appears Express Sport readers have given up any hope the club could challenge for the Premier League title this season. 59% of around 1,500 respondents believed the Reds have no hope in the race for the Premier League given their early season form. Salah comes out even more unfavourably, with just 12% of those surveyed believing the player can work his way back into the Golden Boot race.

“If you concede a penalty after three minutes and then another after 10 minutes you cannot do that. It is a job to do. It is not that we have to invent a new kind of football but we have to improve. Everybody would be happy if we could play the stuff we used to play.

“Tonight was the least compact performance I saw from us for a long, long time. From any team in fact. Napoli were really good but we made it easy for them. We lost the ball in areas and the next situation was a counterattack. That should not happen.”

Liverpool will look to make a start on resurrecting the situation when they face Wolves at Anfield this weekend.

Want the latest Premier League news as we publish it on Express Sport? Join our brand new Facebook group by clicking here