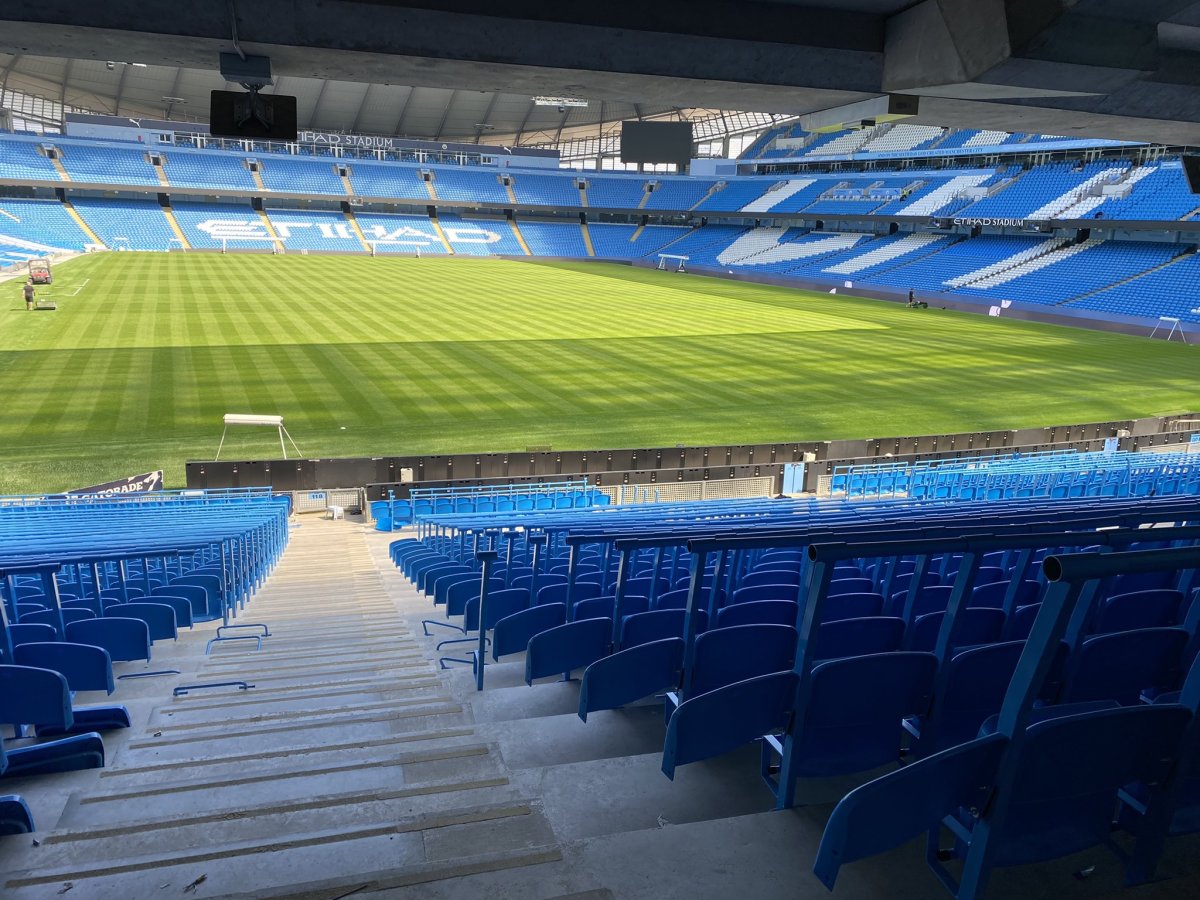 The 13 year-old defender had reportedly also caught the eye of several other top Premier League clubs, including the likes of Chelsea, Arsenal, Manchester United and Liverpool.

But the Cityzens were ultimately successful in persuading the youngster to choose them over fellow top-flight rivals, adding another prospect to their ranks following a string of similarly high-regarded players to the roster.

His former club took to Twitter to congratulate the youngster on a “well deserved” move.

Manchester City’s academy starts coaching players from early school age, where the focus is on providing a fun, safe environment for kids to develop personally and as footballers.

Players who show exceptional potential often remain in the Manchester City youth setup until they reach their early twenties, while others are helped to find other suitable clubs to keep playing.

Current Manchester City youth players who have been with the club from a young age include the likes of Tommy Doyle, Taylor Harwood-Bellis and Cole Palmer – all of whom have been training with City’s youth coaches from the age of eight.

First-team star Phil Foden joined Manchester City at the age of four, and has gone on to amass over 120 appearances before his 21st birthday.

For safeguarding reasons, further details about players like Tevenan are usually kept private until the player appears for the U18 side – whose games are occasionally streamed online and are often attended by fans.

The Manchester City Academy in it’s current format opened in 2009 and has helped produce Premier League players such as the likes of Leicester striker Kelechi Iheanacho, City’s very own Phil Foden, and centre-back Tosin Adarbioyo.