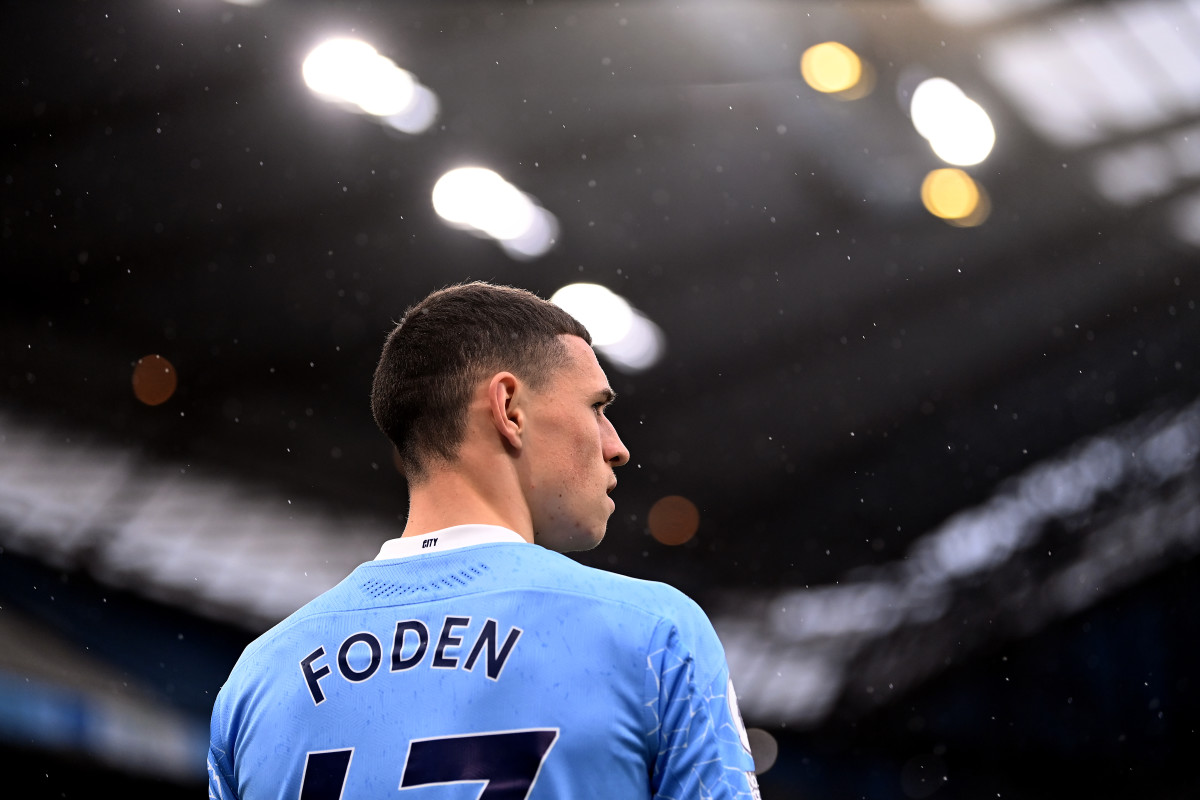 Phil Foden was one of Manchester City’s key players throughout the successful 2020/21 Premier League campaign and was subsequently awarded the PFA Young Player of the Year for his efforts.

The versatile attacking talent later impressed for England at the summer’s European Championships, however Phil Foden picked up an injury whilst on international duty, and will now miss the first few weeks of the upcoming season – with further details on the injury revealed on Sunday night.

As per a report by James Ducker of The Telegraph, Phil Foden is facing another month on the sidelines with the same foot injury that prevented him from any involvement in the European Championship final.

The report notes that Foden ‘over flexed a foot’ during an England training session before the final, and the unusual nature of the injury has led to Manchester City’s medical staff taking a cautious approach regarding the player’s rehabilitation.

The source also notes that Phil Foden is now expected to miss the first three Premier League games of the season in which Manchester City face Tottenham, Norwich, and Arsenal.

Phil Foden’s availability following the first international break of the season is currently unknown, however, the club will not rush his rehabilitation process, and in turn the player will only feature once he is fully fit.

Throughout the previous campaign, Phil Foden established himself as a key member of the Manchester City squad due to his versatility and sheer ability in both a positional and attacking sense, and his absence at the start of the season will be a key loss.

However, the absence of Phil Foden will provide new signing Jack Grealish with the perfect opportunity to stamp his mark on the first-team, and become a crucial cog during the opening few weeks.