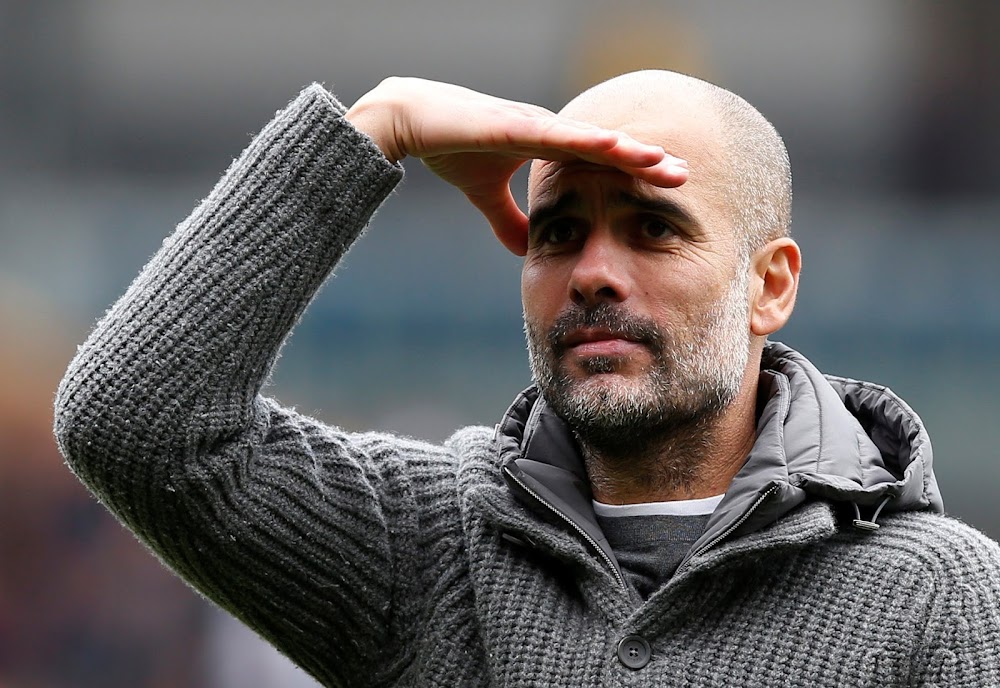 Manchester City manager Pep Guardiola said he keeps a close eye on players during the festive season and those who do not behave properly off the field will be dropped.

Jack Grealish and Phil Foden played in City’s 7-0 thrashing of Leeds United in midweek but both were unused substitutes in the 4-0 victory at Newcastle United, with Guardiola saying the decision to drop them was not to keep the squad fresh.

The Telegraph newspaper published a picture of the England duo on a night out after the Leeds game. “No, not rotation,” Guardiola said. “I decided on this team because they deserved to play … and not the other ones.

“At Christmas time I pay a lot of attention to behaviour on and off the pitch. And when off the pitch isn’t proper, they’re not going to play.

“We have to be focused all the time because of distractions at Christmas time and everything that happens —you have to still be focused,” Guardiola added. The Premier League leaders next play Leicester City on December 26.