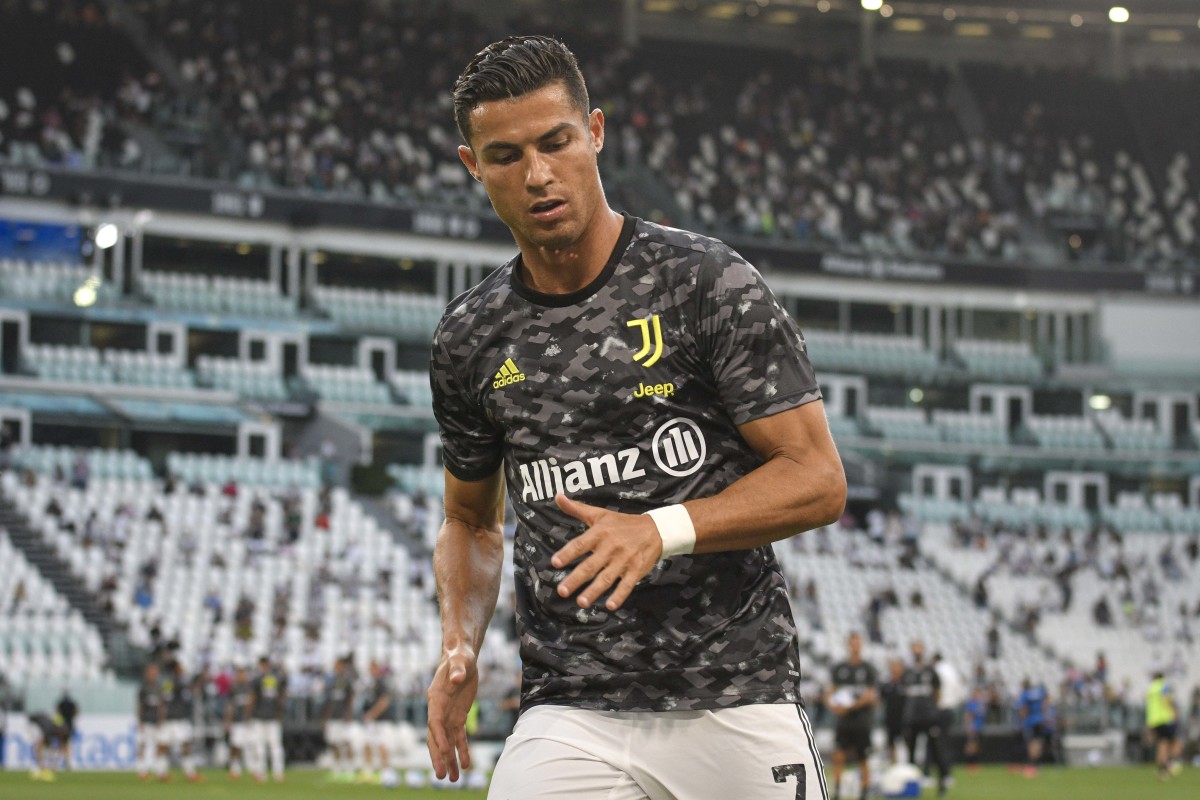 With Spurs reluctant to sell and Harry Kane publicly stating that he will remain in North London, it stands to reason that the Manchester City hierarchy will consider alternative options – or even continue with their existing attacking options.

On Tuesday evening, Manchester City were sensationally linked with a move for Juventus forward and five-time Ballon d’Or winner Cristiano Ronaldo, however, it appears that the Premier League club are unwilling to move for the Portugal captain.

As reported by Fred Caldeira of TNT Sports Brasil, Manchester City have “no interest” in signing Juventus forward Cristiano Ronaldo “at the moment”, and it is understood that the club still views Harry Kane as their ideal target.

This report by a credible source seemingly contradicts reports by French outlet L’Équipe, who reported that Cristiano Ronaldo’s representatives were working on moving Ronaldo to Manchester City and that the deal was seen as being possible.

L’Equipe also noted that Ronaldo “sees himself” playing under Pep Guardiola, however, according to the source, a potential deal is been considered “complex”.

With Fabrizio Romano reporting that Spurs Chairman Daniel Levy is “turning down every approach” for Harry Kane, along with Kane himself officially confirming that he will remain with his boyhood club, City may look elsewhere and could feasibly reconsider signing Cristiano Ronaldo .

However, with the transfer window closing next Tuesday, the Premier League champions must act quickly and decisively, or merely accept continuing on with their current options.