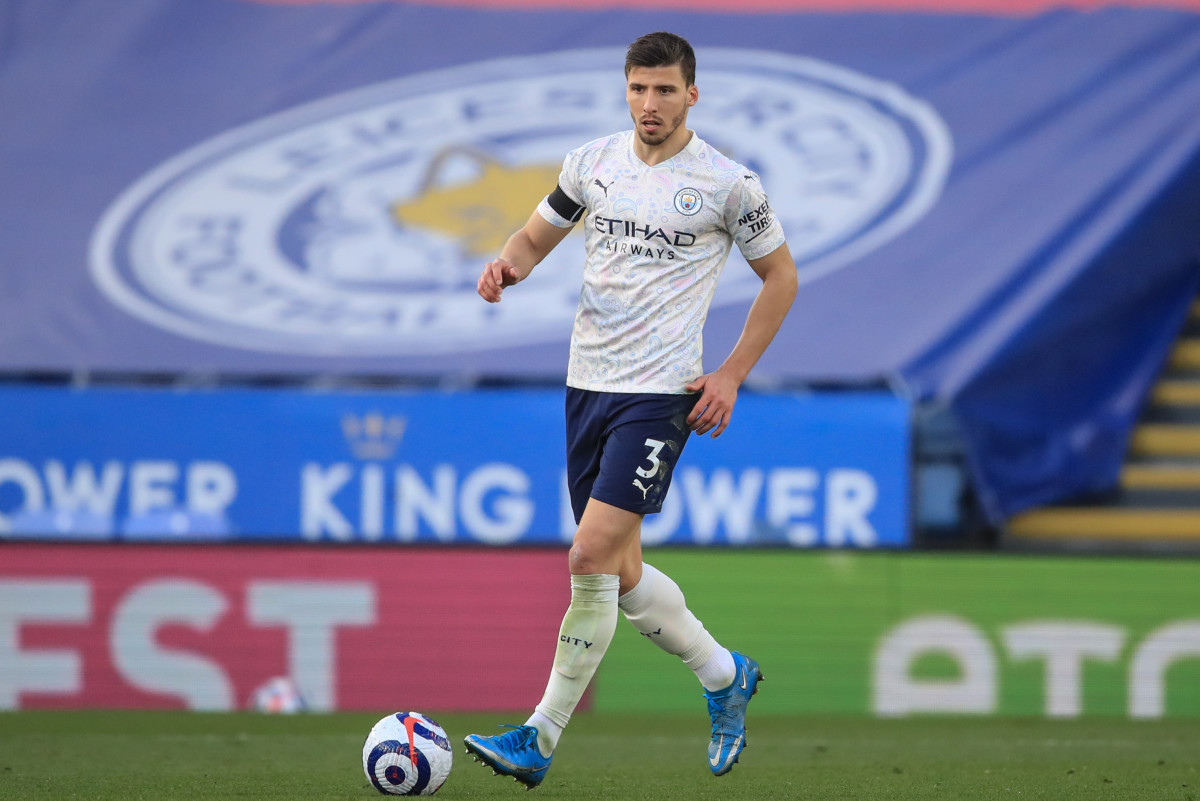 According to Fernandes, plenty of people doubted Manchester United spending just under £70 million in total on him, citing the fact that some in English football did not hold the Portuguese league in high regard.

However, all of that has changed now, claims Fernandes.

“The perception has changed a little, which can be good, because the championship could aim for more significant sales in the future. After all, buying players from the Portuguese league might not be that bad,” he told Expresso magazine, translated and relayed by Sport Witness.

Fernandes believes that, along with other players, he and Manchester City star defender Rúben Dias have changed the perception of Portuguese footballers.

“In the past they looked, perhaps, with some suspicion. They said: they come from a weaker league, less intense, with less quality, they will need time.”

“Both Rúben Dias and I helped to change that idea a little. The quality and intensity depend on the player himself.”

Since joining the Premier League, Fernandes has scored 40 goals in 80 appearances with the Old Trafford club.

Likewise, Ruben Dias cemented himself as one of the Premier League’s top centre-halves, claiming the League Cup, Premier League, and FWA player of the season, in less than 12 months at Manchester City.