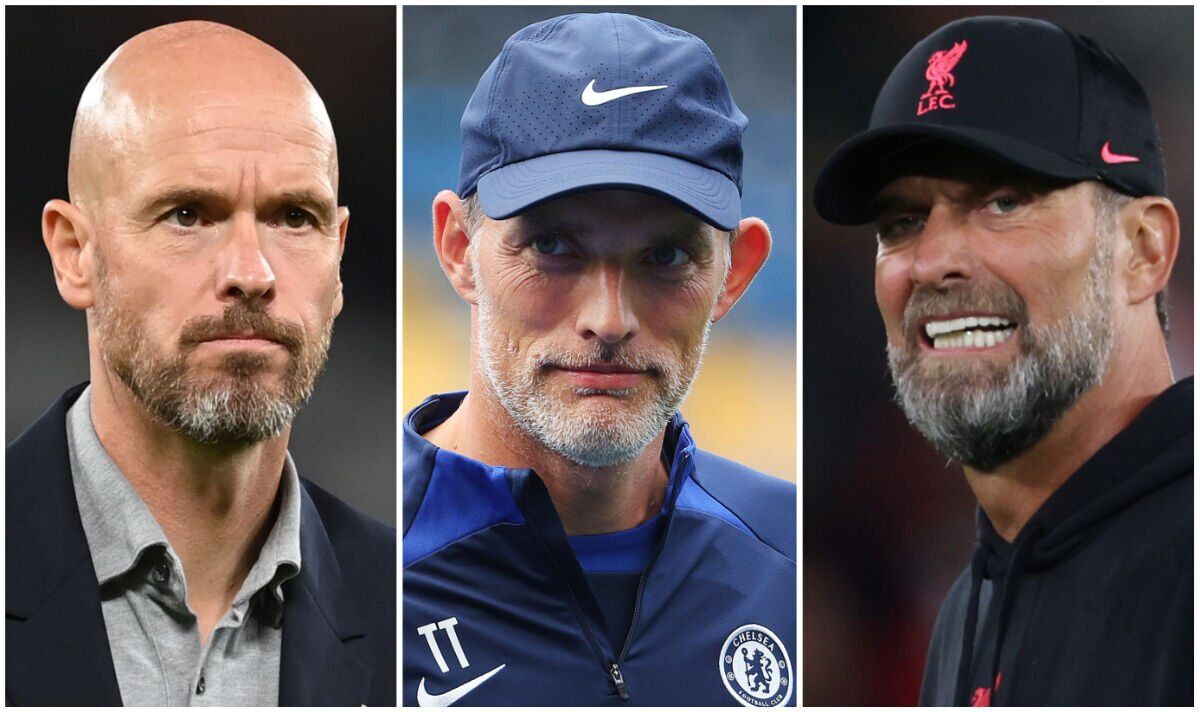 Manchester United and Liverpool are among the clubs that have been urged to move for Chelsea’s Conor Gallagher to fix their midfield woes. The 22-year-old has been told that he needs to speak with boss Thomas Tuchel regarding his game-time this season and that conversation could spark interest from a host of Premier League clubs.

The former Crystal Palace loanee made his first Chelsea league start during the 3-0 defeat away to Leeds on Sunday, but has been linked with a move to Everton during negotiations that could bring Anthony Gordon to Stamford Bridge this summer. Former Liverpool striker Dean Saunders believes that there should be interest from several top sides if Gallagher is available this summer.

“I would sign him,” Saunders told talkSPORT. “If I was any of the top six I would sign him and you know every day he is going to train properly. You can tell just by watching him and how he plays. Crystal Palace fans will tell you, they watched him every week. Seven out of ten, sometimes nine out of ten but he never goes down to three or four out of ten. Because he works too hard.”

In conversation with Saunders, former Aston Villa striker Gabby Agbonlahor claimed that Gallagher needs to speak to Tuchel to get reassurances over his playing time this season. “He is an outstanding player,” Agbonlahor added. “He needs to find out from Thomas Tuchel ‘Am I going to play? Otherwise, there are so many clubs in the Premier League that are going to snap me up and I will have to leave’.

Despite Saunders claiming that top-six clubs including Manchester City, Tottenham and Arsenal should consider Gallagher, United and Liverpool may make more sense as a potential landing spot for the Chelsea man.

Erik ten Hag’s side have been on the lookout all summer for midfield additions and despite signing Casemiro from Real Madrid in a £60million deal, they have also been chasing Barcelona playmaker Frenkie de Jong and if they fail to bring the Dutchman to Old Trafford, Gallagher may be a smart alternative.

Liverpool started 36-year-old James Milner in midfield during their 2-1 defeat to United on Monday after injuries to Thiago, Naby Keita and Curtis Jones, and there have been calls for Jurgen Klopp to bring another midfielder to Anfield.