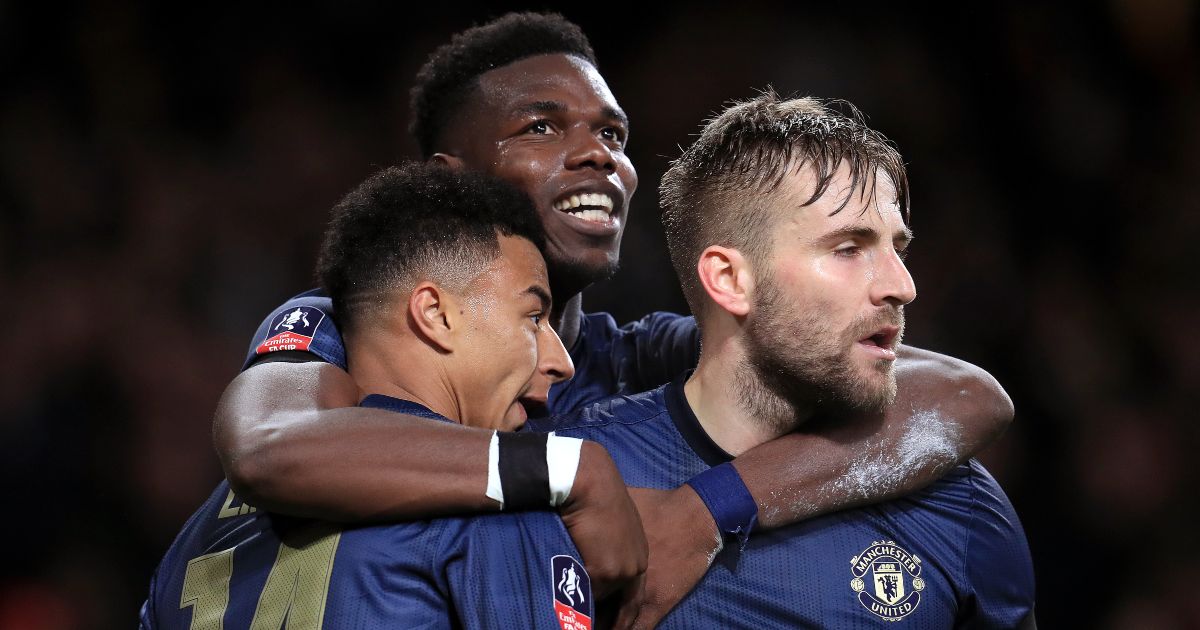 Man Utd are expecting both Paul Pogba and Jesse Lingard to remain at the Premier League club beyond the January transfer window, according to reports.

Pogba is out of contract at Old Trafford at the end of the season, with PSG, Real Madrid, Barcelona and Juventus reportedly interested.

The Frenchman is yet to agree new terms with the Man Utd hierarchy despite lengthy discussions.

A report in November claimed that the Red Devils have lost hope in persuading Pogba to sign a new contract.

Furthermore, his agent Mino Raiola has said that he cannot stop the 28-year-old’s will to leave the Premier League giants in the summer.

Raiola said: “December is the month of dreams… and I can’t stop dreams, but it is better to not speak about Paul.

“If some former Man United players don’t speak about me and Paul, they won’t work anymore.

“It’s too early to speak about Paul Pogba’s contract. Let’s see what happens. I can’t stop anyone from dreaming Paul.”

But ESPN claim that Man Utd expect the France international ‘to stay during the January transfer window despite the midfielder nearing the end of his contract at Old Trafford’.

It is understood that the Red Devils ‘will consider offers for Pogba in January if the France international confirms to the club he has no intention of signing a new deal but, so far, that has not happened’.

Pogba has apparently ‘expressed a willingness to work with interim coach Ralf Rangnick’ who will remain as boss until the end of the current season.

Lingard, meanwhile, has not started a Premier League match for the Red Devils since January 2020.

He enjoyed a wonderful spell on loan at West Ham during the second half of last season, scoring nine goals in 16 appearances for the Hammers.

There was speculation during the summer that Lingard would sign for the Irons permanently, but he opted to stay and fight for his place at Old Trafford.

His contract expires at the end of this season, with multiple reports claiming the England midfielder will not renew his current deal.

But ESPN insist that Lingard ‘is also ready to remain at the club in January’ but ‘looks set to leave on a free transfer at the end of the season.’

The Man Utd winger ‘is keen to find regular first-team football and has concerns he won’t get enough games at Old Trafford to force his way back into England’s squad ahead of the 2022 World Cup in Qatar’.