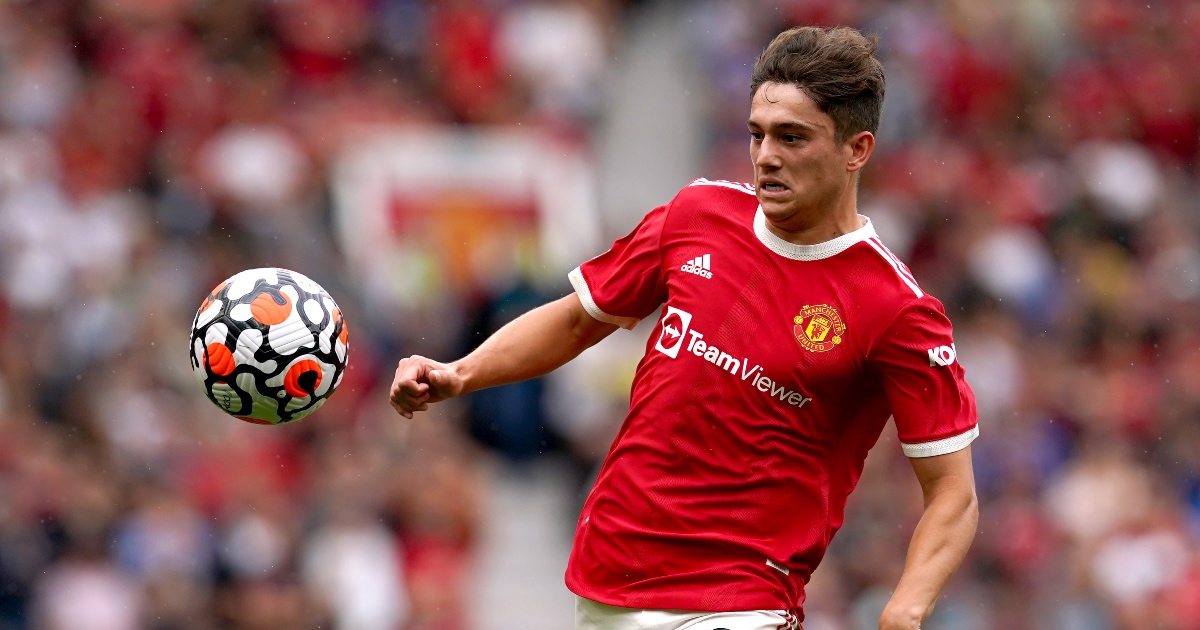 Manchester United are locked in talks with Leeds over the sale of Dan James, according to reports.

The Wales winger was originally taken to Old Trafford in an £18million deal two years ago.

He has since played 74 times for the Red Devils, scoring nine goals, although he has failed to have the desired impact.

James was already behind Mason Greenwood in the pecking order when long-term target Jadon Sancho arrived for £73million.

The 23-year-old has been available to leave ever since, and it looks like he could join Leeds.

Fabrizio Romano claims Man Utd are in negotiations with the Whites over James’ signature.

Rather than it being a loan deal, as has widely been expected, James will leave Man Utd permanently if the two clubs can agree on a fee and add-ons.

They have little more than 24 hours to complete the deal as the summer transfer window shuts on Tuesday at 11pm.

Ole Gunnar Solskjaer has a host of attacking options at his disposal, including Anthony Martial, Edinson Cavani and the returning Cristiano Ronaldo.

He will also benefit from the return of Marcus Rashford, once the England international recovers from shoulder surgery. James is therefore far more likely to get game time at Elland Road.

Tim Sherwood has already backed James to leave, alongside two team-mates, due to the impending arrival of Ronaldo.

The former Tottenham manager said: “I think a few players will need to go. They need to hand in a 25-man squad, there’s a few there who are not getting in the squad.

“Jesse Lingard misses out, I think he needs to go and play for West Ham. He had a great time there last year, he looked like he wanted to go and play football and he was outstanding. I think it’s his time to leave the club.

“I think Daniel James might leave as well. Leeds are chasing him and he played well against them in the first game of the season. It was a great rehearsal for him. He’s got outstanding pace and directness. I think he’ll be another one [who leaves].

“For me, Anthony Martial will be moved on. If they’ve got a home for Martial and they can get the right money, I think they will shake hands and say it never worked out.”

Ronaldo is close to being announced as a Man Utd player after completing a medical in Lisbon.