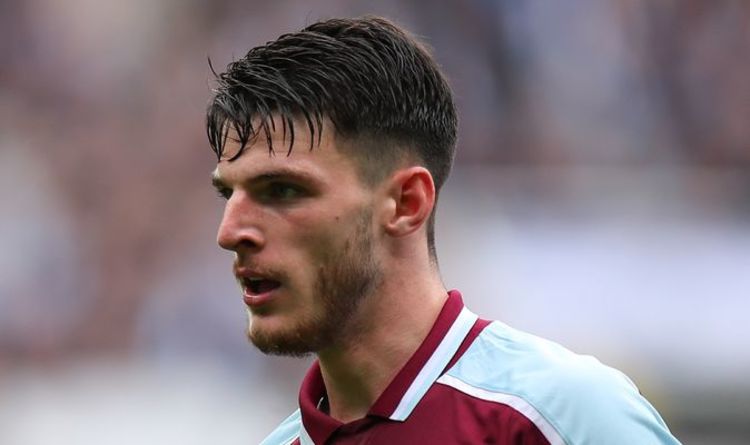 Vlasic has scored 33 times in just 107 appearances from midfield for the Russian side and has attracted interest from across Europe.

The 23-year-old’s time at Everton is largely forgotten. He played only 19 times for the Premier League club after signing in 2017.

West Ham have started the season well, building on the momentum from their excellent 2020-21 campaign. They are keen to make further additions to their squad to facilitate a taxing season as a result of their participation in the Europa League.

Moyes’ side came from behind to beat Newcastle 4-2 in an entertaining opening game and then smashed 10-man Leicester City 4-1 on Monday.