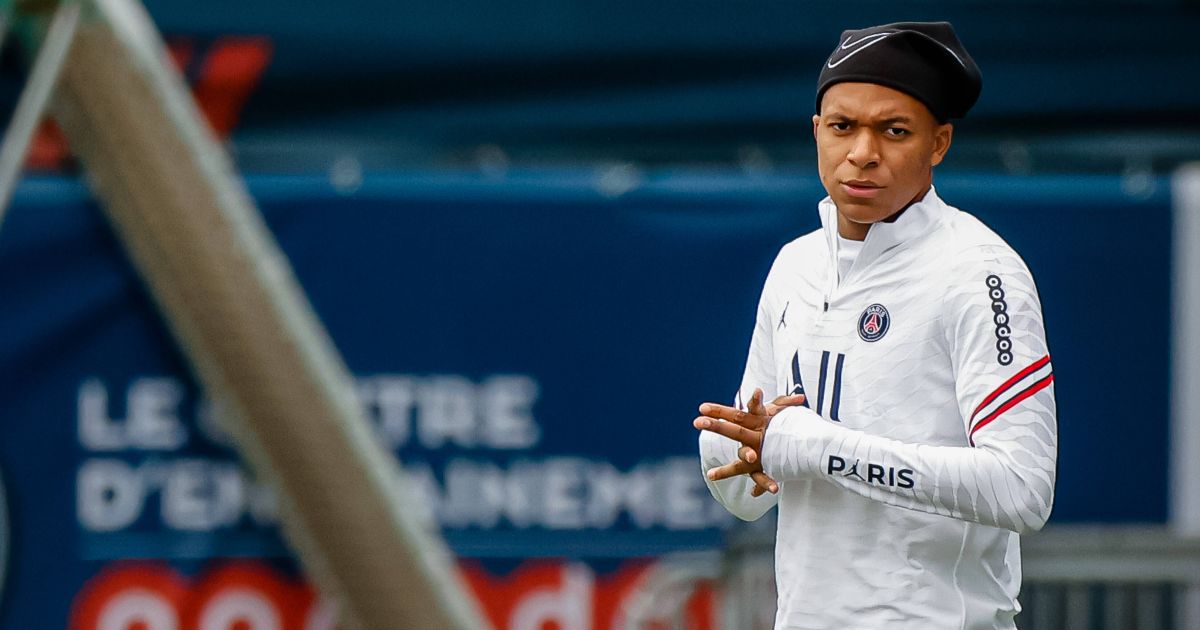 Manchester United are ready to throw their hat in the ring for Paris Saint-Germain forward Kylian Mbappe, according to reports.

The France international has bagged 133 goals in 173 appearances in all competitions for PSG since his €180m transfer from Ligue 1 rivals Monaco in 2017.

Mbappe has failed to score in his two Ligue 1 games so far this season but has picked up two assists as PSG won their two opening matches of the campaign.

The World Cup winner is out of contract next summer in Paris and it looks increasingly likely that he won’t renew his deal at the Parc des Princes.

PSG president recently said that Mbappe had “no excuse” to leave the French giants after the club brought global superstar Lionel Messi to Paris this summer.

Liverpool have been linked with a possible move but it is Real Madrid who seem to be pushing hard to land Mbappe.

But ESPN now claim that Mbappe is on Manchester United’s ‘list of potential targets as they plot a move for a big-name forward next summer’.

‘The recruitment team drawing up a list of options’ for the Red Devils to go on the offensive for a new striker next summer with the expectation that Edinson Cavani will leave in a year’s time.

Mbappe ‘is one of the options on the table’ along with Tottenham’s Harry Kane, Borussia Dortmund’s Erling Haaland and Inter Milan’s Lautaro Martinez.

Man Utd ‘are mindful of Madrid’s long-standing interest in Mbappe and appreciate that a move to the Premier League is the unlikelier of the two options if it came down to a choice between Spain and England.’

Despite their interest, a deal to United looks a long shot with Mbappe understood to prefer a move to the Spanish capital.

Meanwhile, PSG boss Mauricio Pochettino has insisted that Mbappe is relaxed over his future at the club and is not unsettled by speculation.

“Kylian is relaxed, he is our player and I don’t see him being anywhere else this season,” Pochettino told reporters.

“This period is part of football,” the Argentine said of the transfer window.

“Lots of things are said and I know from experience that some things happen and others don’t.

“Kylian is preparing for tomorrow’s game. The only conversations I have with Kylian are about football. He has a year left on his contract, if he doesn’t renew it. We are happy with him and from what I see he is happy with us too.”