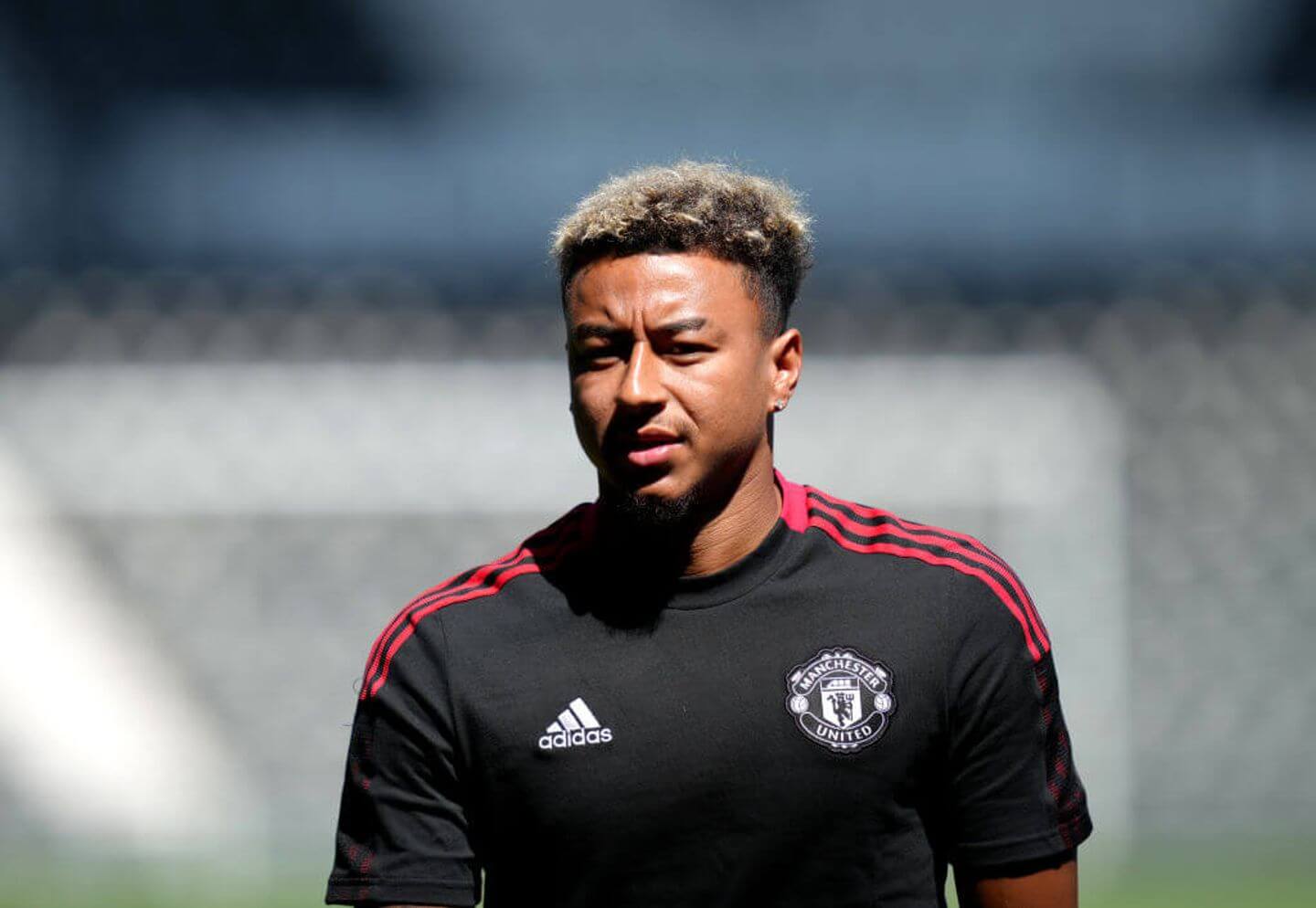 Solskjaer said: “Jesse has come back, been bright, he wants to fight for his place and there’s nothing better than seeing players want to fight for their place.

“What he did towards the end of last season, that’s the true Jesse, that’s what we know he’s capable of and I think we saw towards the end that we lacked some options at times. Jesse is in the plans at the moment.”

What happened in the game?

United went 2-0 up courtesy of goals from Tahith Chong and Facundo Pellistri before Colin Kazim-Richards drew one back for Wayne Rooney’s side.

Lingard played well in the game and impressed with his neat touches and positive intent. He very nearly added to United’s goal tally, cutting inside onto his right foot and curling the ball, only to be denied by the woodwork.

How did Lingard do last season?

After failing to make a Premier League appearance for United in the first half of the campaign, Lingard joined West Ham on loan in January.

He hit the ground running under David Moyes, scoring a double in his first match as West Ham beat Aston Villa 3-1.

Lingard remained in exceptional form for his loan club, scoring nine goals in total and assisting a further five as they secured a Europa League spot for the coming season.

His strong performances earned him a recall to the England squad but Lingard was not selected for Gareth Southgate’s final 26-man selection for Euro 2020.

What’s the latest on Sancho?

United announced they had reached an agreement with Borussia Dortmund for the transfer of Sancho at the beginning of the month.

The club said the €85 million (£72.6 million) move was subject to a medical and contract terms and would be completed after the European Championship.

Solskjaer has now given an update, saying: “From what I understand it is only paperwork (holding up the move), small little details, hopefully we can announce something.”

Last week, The Athletic reported that Marcus Rashford will undergo surgery on a long-standing shoulder injury that will likely rule him out for the first two months of the 2021-22 season.

Rashford, who had been taking pain-killing injections to play through the problem, has decided to have an operation at the earliest possibility to avoid it becoming debilitating over the next year.

“We are looking at the best options,” Solskjaer added on Sunday. “He (Rashford) went away to reflect on it a little bit.

“We have to take the best course of action for him and the club. We are still addressing that with the experts.”

Where can I find out more on Lingard?

For more on Lingard’s future, as well as plenty of other transfer news explained, Go Deeper below with The Athletic’s David Ornstein.