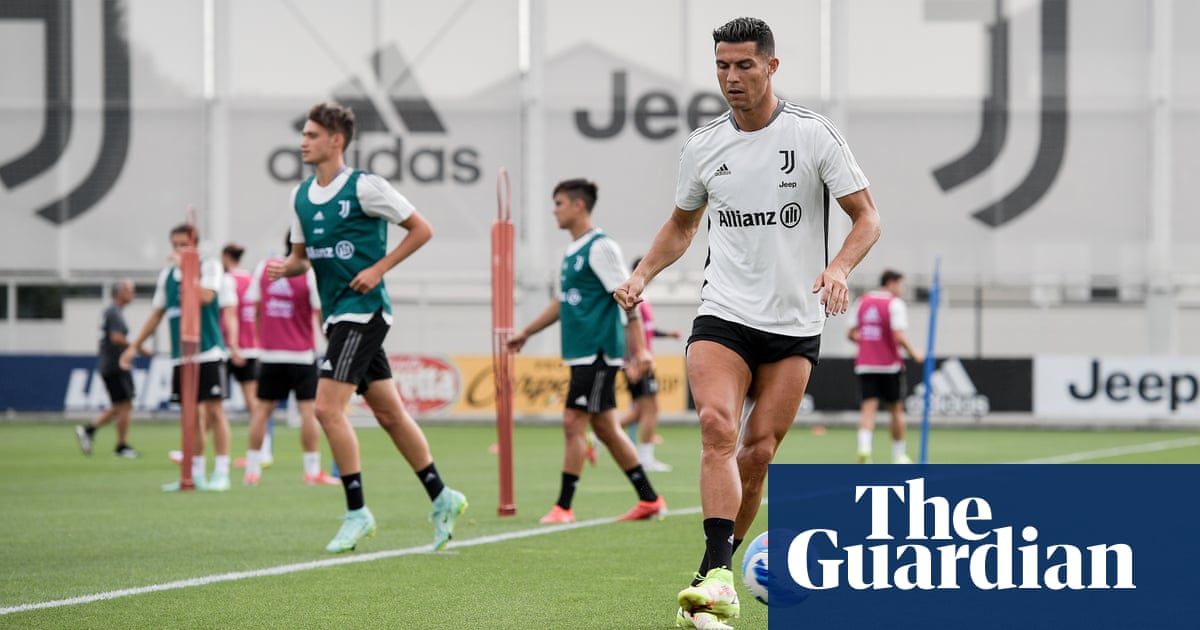 Manchester City are hoping to pull off a sensational attempt to sign Cristiano Ronaldo after the Portugal forward’s representative held talks with Juventus over a potential return to the Premier League.

The 36-year-old has less than 12 months of his deal with the Italian club that is worth an estimated €31m a season after tax, having moved to Serie A from Real Madrid in 2018. Ronaldo’s agent, Jorge Mendes, was in Turin on Wednesday to discuss the former Manchester United forward’s future after weeks of speculation, with Juventus understood to want a fee of between €25 and €30m.

City have yet to table a formal bid but it is understood they would like to sign the five-time Ballon d’Or winner on a free transfer and offer him a new two-year deal having missed out on signing Harry Kane from Tottenham. Negotiations are ongoing, although personal terms of more than £250,000 a week are believed to have been discussed.

Juventus have also expressed an interest in signing Gabriel Jesus, although Pep Guardiola would like to keep the Brazil forward having already lost Sergio Agüero from his squad. Guardiola announced on Wednesday that he plans to leave City when his contract runs out in 2023.

Ronaldo, who spent six seasons at Old Trafford after signing from Sporting Lisbon as a teenager, was linked with a return to Real Madrid this month but released a statement criticising what he called “frivolous” speculation over his future.

“My story at Real Madrid has been written. It’s been recorded. In words and numbers, in trophies and titles, in records and in headlines,” he wrote on Instagram.

“It’s in the museum at the Bernabéu stadium and it’s also in the minds of every fan of the club. And beyond what I achieved, I remember that in those nine years I had a relationship of deep affection and respect for ‘merengue afición’, an affection and respect that I retain to this day, and that I will always cherish. I know that the true Real Madrid fans will continue to have me in their hearts, and I will have them in mine.”