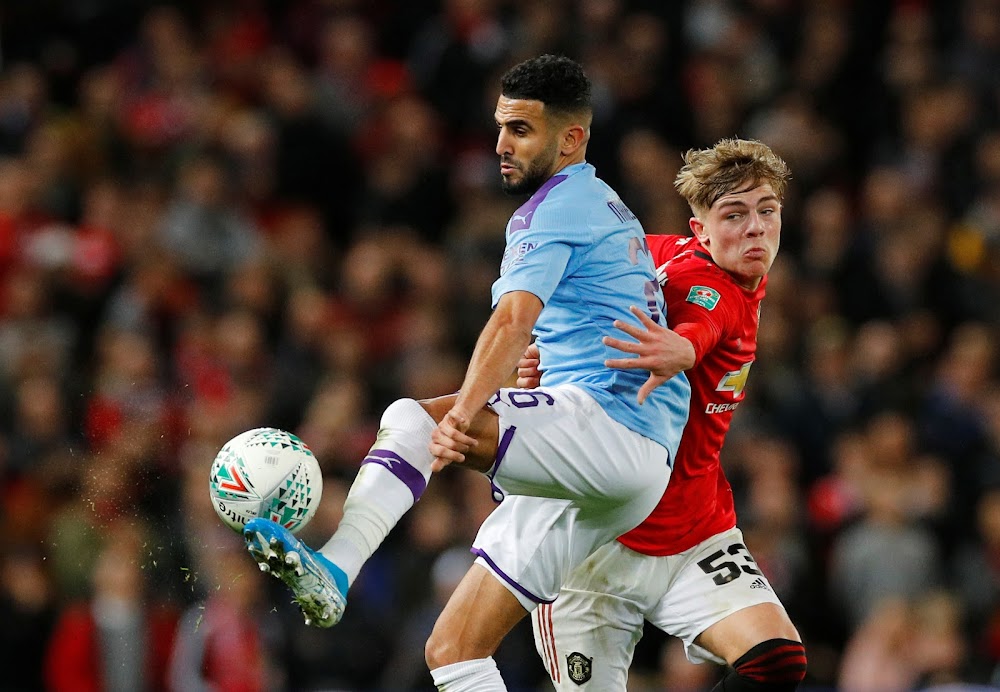 Manchester City’s Riyad Mahrez is set to captain Algeria at the Africa Cup of Nations as he is named in the defending champions’ squad.

The 30-year-old led the Desert Fennecs to their second continental title in Egypt in 2019 with a 1-0 win over Senegal in the final.

Algeria will begin the defence of their title on January 11 against Sierra Leone before facing Equatorial Guinea and Ivory Coast in Group E.

Qatar-based striker Baghdad Bounedjah, who scored that winning goal in 2019, is one of 12 players who helped Algeria win the recent Arab Cup and is included in coach Djamel Belmadi’s 28-man squad for Cameroon.

Another player from that triumph is Sofiane Bendebka, whose performances at the World Cup test event in Qatar have earned him a place on the list while Nice’s Hicham Boudaoui has been overlooked.

Former BBC African Footballer of the Year Yacine Brahimi will also be heading to Cameroon thanks to his efforts at the Arab Cup.

Brahimi, who plays in Qatar for Al Rayyan, had been overlooked in recent months by Belmadi and missed all six of Algeria’s recent World Cup qualifiers.

Youcef Belaili has also been named in the squad despite being without a club after he left Qatar SC.