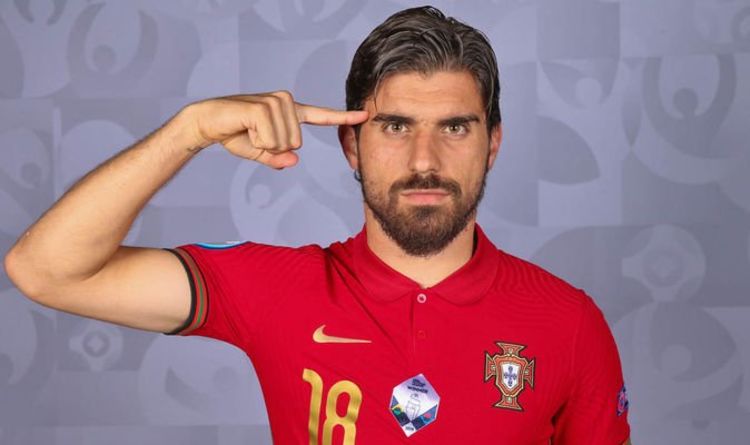 Although Wolves have lost Rui Patricio and replaced him with Jose Sa, Dean Henderson would be an upgrade.

And while United rate the youngster, he’s keen for regular football over the coming campaign as he looks to evolve over his career.

With David De Gea and Tom Heaton also on their books, and the Red Devils needing to keep all three goalkeepers happy, letting Henderson go in return for Neves would be a necessary sacrifice.

They could insist on a buyback clause to ensure they maintain control over the England international’s future.

But with both Henderson and Neves valued in the region of £50million, it’s an arrangement that would suit both parties.