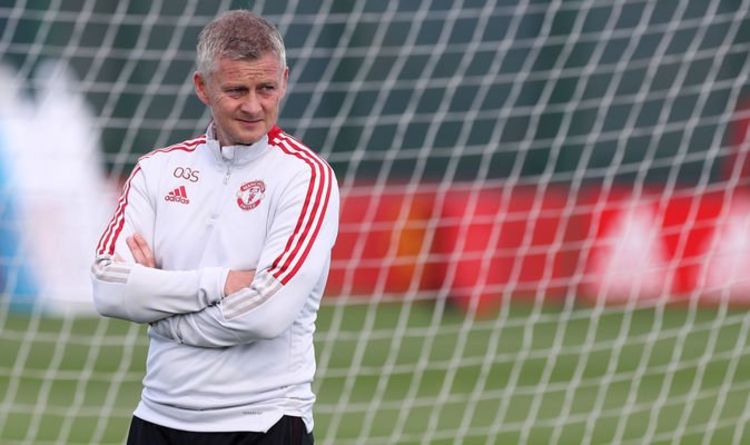 The Englishman was forced to miss the international break, which will have done his recovery a world of good, but he still remains a doubt for the trip to the Midlands.

Solskjaer may therefore have to call on some forgotten faces to get his side the win and keep a rampant Jamie Vardy at bay.

Victor Lindelof and Eric Bailly are those most likely to get the nod, a partnership which has frustrated United fans in seasons gone by.

The Swede and the Ivorian would have a tough task on their hands against Leicester as Vardy already sits on six Premier League goals.