The Roma manager is a long-time admirer of the Portuguese defender having signed him for United from Porto in 2018.

Italian publication Calcio Mercato had reported that Roma director Tiago Pinto made contact with Dalot’s agent and that there had been an ‘agreement in principle’ for the move to go ahead in January. 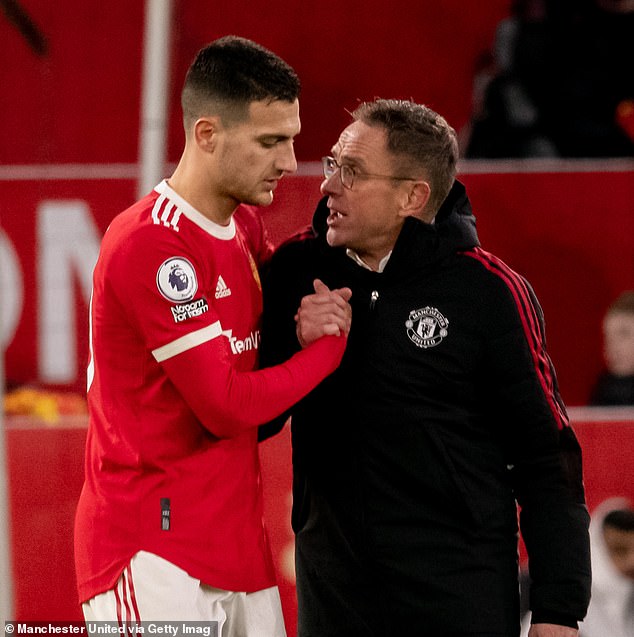 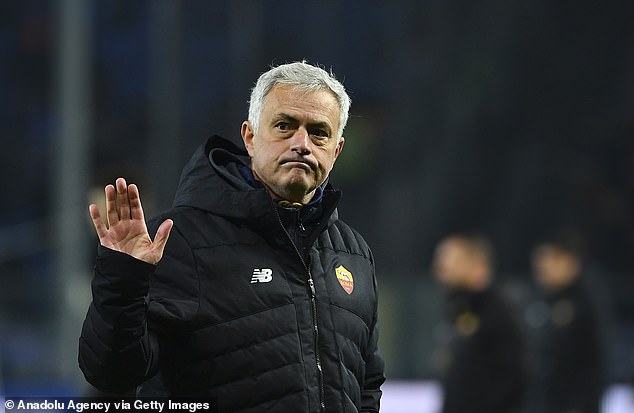 However, recent changes at Old Trafford have appeared to scupper Mourinho’s plans.

Upon discovering Dalot’s reported plans to leave next month, the German manager has now blocked a move.

Dalot’s intentions to leave the club come as no surprise seeing how little he was used by former United manager Ole Gunnar Solskjaer.

When the Norwegian was in charge, Dalot made just three Premier League appearances this season –  with a total of 84 minutes played. 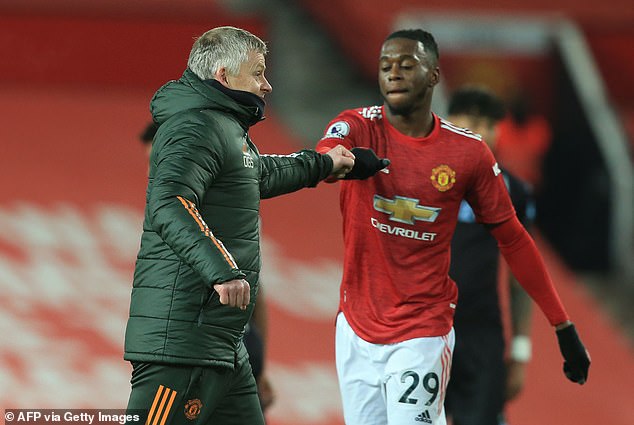 There has been a change however in recent games, with Dalot starting ahead of Aaron Wan-Bissaka and lasting the full duration in wins over Arsenal, Crystal Palace and Norwich.

If Dalot continued to impress, he could now establish himself as the club’s first choice right-back.

The news comes as a blow to Mourinho, with his sixth-placed side now expected to look elsewhere for a full-back. 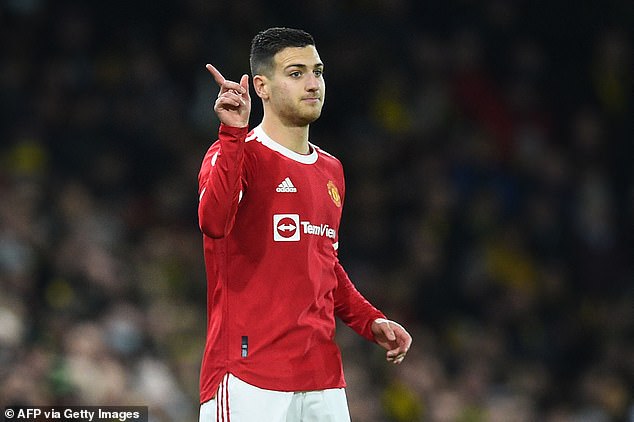 ‘There’s no secret that he’s a very good manager with very good ideas to play football. Hopefully, we can help them to give us the best that he can give as well and vice versa.’