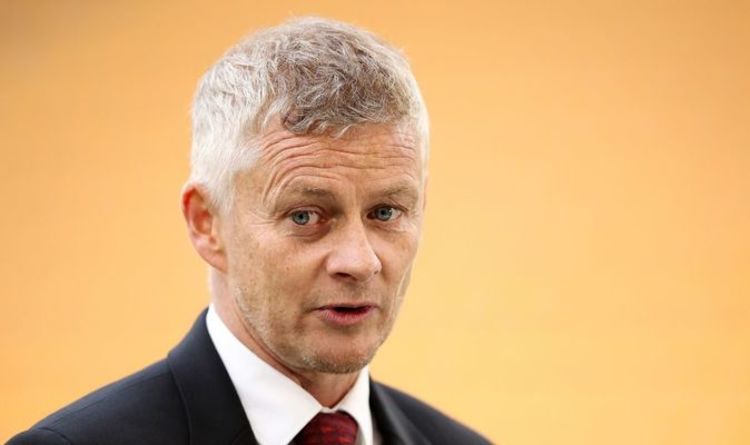 Cristiano Ronaldo may have sealed a magical, fairytale return to Manchester United but when assessing the club’s transfer business this summer, there remains one department that should have been a priority. On the basis of United’s last two Premier League outings at Southampton and Wolves respectively, there are serious question marks as to whether Fred is good enough to help drive Ole Gunnar Solskjaer’s side towards the Premier League title.

He has been a liability at times since arriving from Shakhtar Donetsk for £47million in the summer of 2018 and while there has been clear improvement, Fred was back to his calamitous self at St Mary’s and Molineux.

The Brazilian can be clumsy and careless in possession, while he is also guilty of lacking quality and composure with the ball at his feet.

Credit where credit is due, the 28-year-old has turned his United career around when you consider where he’s come from and now he’s a regular starter under Solskjaer, who continues to show enormous faith in him.

But when push comes to shove, Fred is not the kind of player who is going to win you matches on his own.

Brighton’s Yves Bissouma would have been the perfect acquisition and it’s understood he was up for grabs for close to £40m.

The reported figure is immense value for a box-to-box midfielder who can do it all. He represents a clear upgrade on Fred.

Bissouma is a pressing machine who thrives off winning the ball back for his team and keeping it simple.

He will dispossess the opposition and move the ball forward for the attacking players to do the damage.

That sort of simplicity and effectiveness is exactly what United need and Bissouma won’t cost a bomb, unlike England duo Declan Rice and Kalvin Phillips.

After three brilliant seasons with Brighton, Bissouma is unlikely to turn down the chance to embark on a new challenge that involves European football, notably the Champions League.

Brighton, who have had great success recruiting players in recent years, are also unlikely to turn their noses up at the chance to do business and overturn huge profit, as seen with the £50m sale of Ben White to Arsenal.

Gary Neville’s post-match Super Sunday United rambles are upon us now the transfer window has closed and you just get the sense he may still claim United are that ‘one player’ short after they are beaten 1-0 away at Everton during the run in.