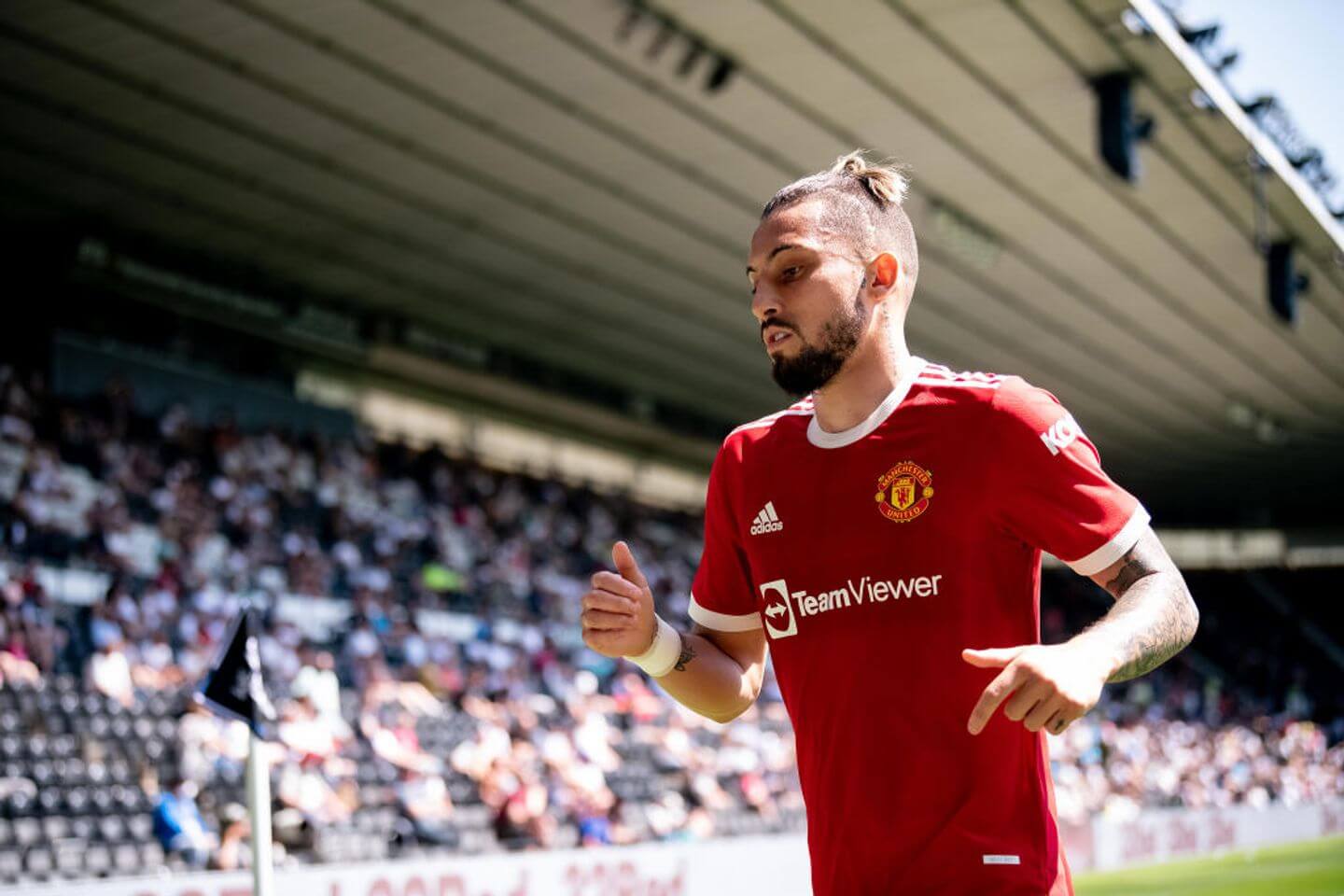 Speaking to club media, Solskjaer said: “Unfortunately, it’s worse news on Alex Telles than we hoped for, his ankle injury is a little bit more severe than we hoped and he’ll be out for a little spell at least, the whole of August I would think.”

Which games could he miss?

Telles’ diagnosis means he could be sidelined for United’s season opener against Leeds United on August 14, followed by visits to Southampton on August 21 and Wolverhampton Wanderers on August 28.

The next opportunity for him to play will be against Newcastle United on September 11.