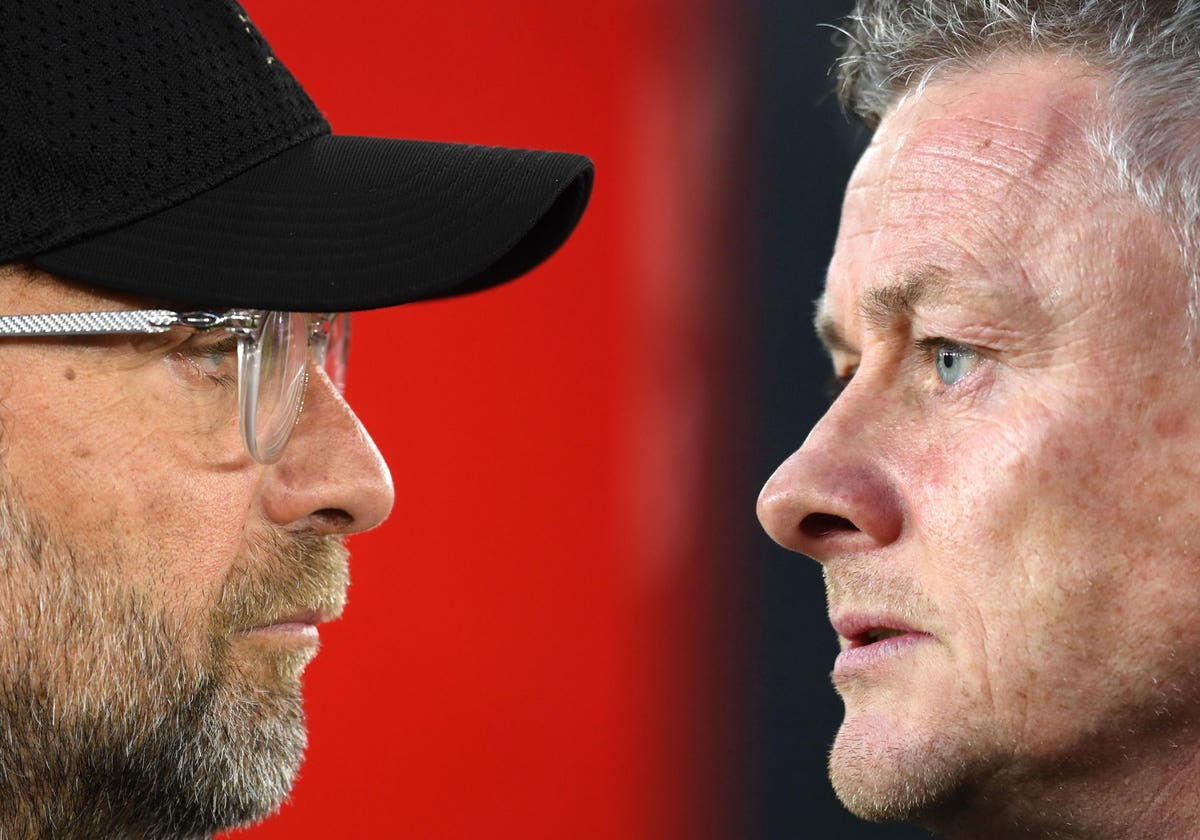 Manchester United welcome Liverpool to Old Trafford on Sunday for a fixture that remains the biggest game in English football.

This is partly due to the pair being the most successful clubs in the history of the English game with 20 and 19 league titles respectively to their name.

Liverpool lead the way in continental competition with six European Cups to Manchester United’s three, but that haul is still enough to make United the second most successful English club in Europe’s premier competition, now known as the Champions League.

But the rivalry is also one of locality and competition between the two cities. They are just over 30 miles apart but connected by transport systems and business links that can give this the feel of a local derby.

Both have ambitions to challenge for the Premier League title this season, with early season form suggesting Liverpool’s will be the most serious and realistic of the two challenges to Manchester City and Chelsea.

“I think Man United are not overly happy with the results they’ve got so far, but we all know they are able to do incredible things—that’s how it is, and we’ve seen it already.”

Klopp’s opposite number, United manager Ole Gunnar Solskjaer, commented on Liverpool’s good form so far this season and the threat they pose to his side.

“At the moment, they’re in a great run of form and there’s some individual skill you can almost not defend against,” he said of Sunday’s visitors to Old Trafford.

“As a team, we have to be compact, aggressive, and go out there and get every single loose ball.

“It’s going to take everything to beat the best teams in Europe and the world and Liverpool are one of those at the moment.

“They’re one of the teams we’re chasing and we’re trying to chase. What they’ve done in the last four years is something that we’re striving towards, and go past them.

“We finished ahead of them last season—they had a large spell of injuries—so now they’re back to their best.”

Liverpool continue to be without long-term absentees Thiago Alcantara and Harvey Elliott, but otherwise Klopp has a fully fit squad to pick from.

Solskjaer raised doubts that Bruno Fernandes, Anthony Martial, Fred and Marcus Rashford would be available to start the game, but the Norwegian will do all he can to get key player Fernandes involved.

Centre-back Raphael Varane will remain sidelined until next month with a groin injury.