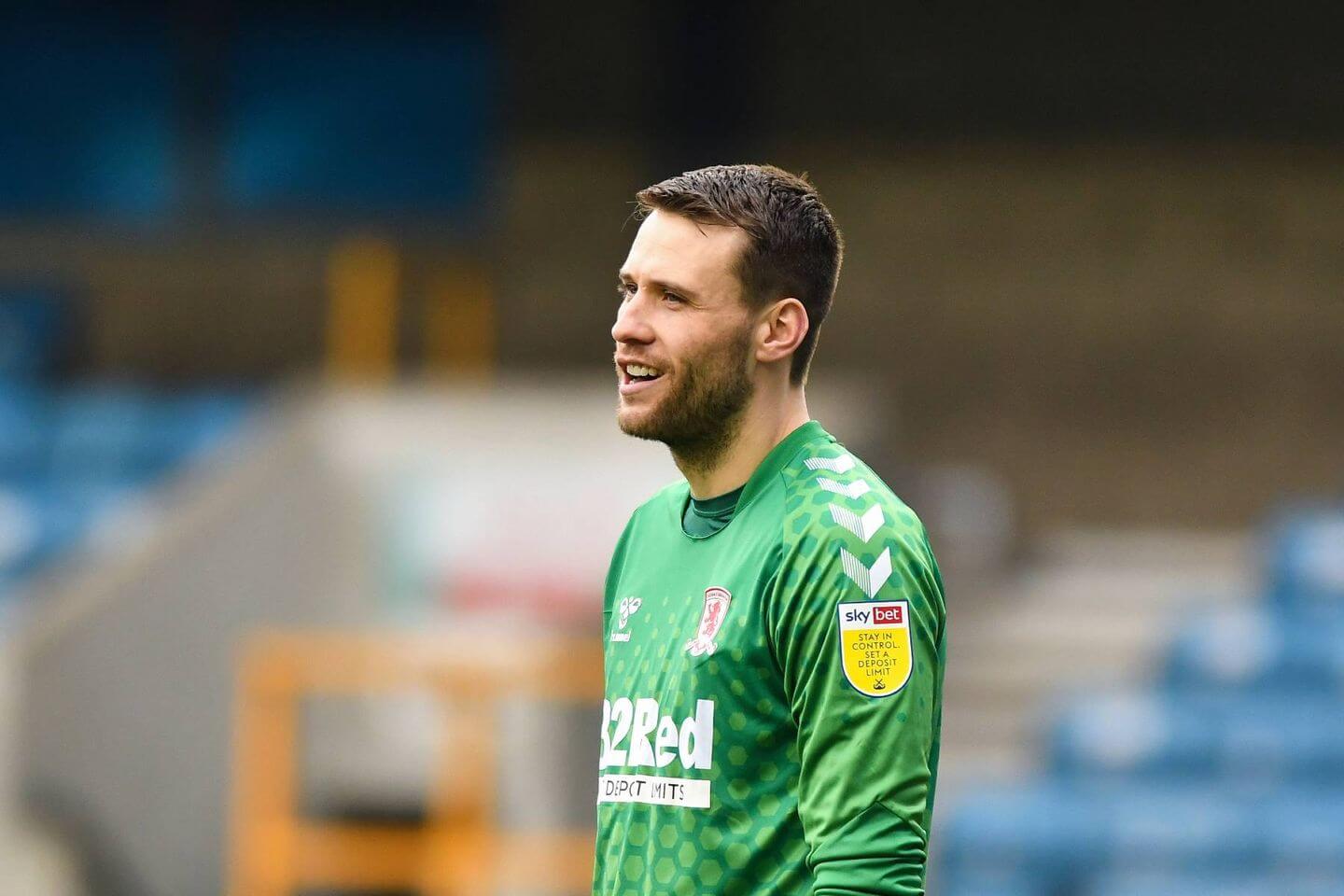 Bettinelli told the club website: “It’s always been a special club. I know the area very well so it’s been a dream of mine to come over to this side and it’s finally happened. There were some talks a few years ago when I was a bit younger and for whatever reason that didn’t come about but I’m here now.

“I’m really excited to be involved and looking forward to trying to impress and help the team as much as I can.”

Why are Chelsea signing a goalkeeper?

Chelsea need to fill the position after Willy Caballero left Stamford Bridge at the end of the 2020-21 season. The veteran spent four years at the club and his contract wasn’t extended.

What will Bettinelli bring to Chelsea?

Bettinelli has a wealth of experience having played 120 times for Fulham, plus another 115 appearances on loan elsewhere during his career.

He enjoyed a great spell at Middlesbrough in the Championship last season after Alphonse Areola took the No 1 spot at Fulham.

Bettinelli has one England Under-21 cap to his name and was also called into the senior squad for matches against Spain and Switzerland just three years ago.

Significantly he will obviously count as a homegrown player which will help Chelsea meet the Premier League and Champions League quota.

While Mendy and Kepa are expected to be ahead of him in the pecking order, Bettinelli can still have high hopes of getting game time. Caballero got to play 38 times during his spell at Chelsea, including starting the FA Cup Final loss against Arsenal last August.