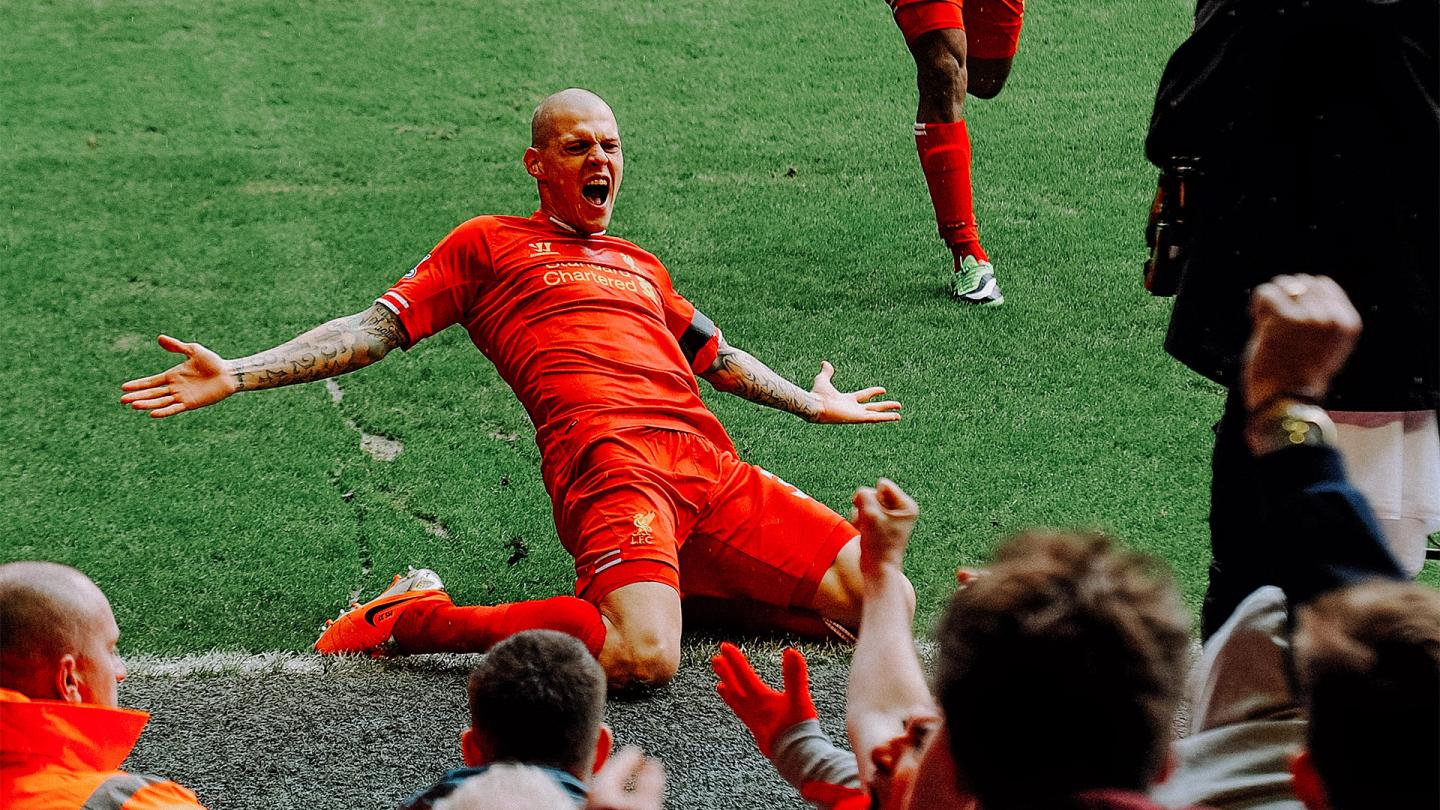 You mentioned that you still followed Liverpool after you left. What have you made of the club’s transformation under Klopp? You were there for the beginning of it…

As a fan, I can just be happy that we brought Jürgen into the club because since he came, I think everything changed. And also the trophies came – and this is most important. In the past years, Liverpool became what they deserved – to be one of the best teams and best clubs in the world. We have to say a big part of it is Jürgen, not only him but also the players, the club, the fans and everybody. I’m just happy because obviously I was there nine years and it wasn’t as successful as Liverpool is at the moment. But once a Red, always a Red. I’m just happy about the progress the club made in the past years.

Did you know something special was brewing after Klopp joined in October 2015?

I knew him when he was at Borussia Dortmund, not personally but as a coach. He was successful there, he was successful at Mainz, so we knew a good manager was coming to the club. He’s a big character. He knows how to work with people, he knows how to work with players to get them ready for the game, to get them motivated. Everything just [came] together – him, players, club, fans. That’s why Liverpool is so successful at the moment.

What do you make of this current squad? In your area, the team is so well-stocked with world-class centre-halves…

Tickets for the Legends of the North contest are on sale now, priced at £27 for adults, £7 for juniors and £17 for over 65s.

Tickets can be purchased online here, while disabled supporters can visit the Accessibility Hub for full sale details.

Premium tickets are available from £50 and hospitality tickets start at £130. Please visit here for more details.