Chelsea will tonight kickstart their campaign to win a third Champions League title when they face Dinamo Zagreb in the first group stage game of the season.

Thomas Tuchel’s side will walk into this fixture as firm favourites despite a shaky start to the Premier League season.

Tuchel could unleash his new striker Pierre-Emerick Aubameyang who sealed a deadline day move to Chelsea from Barcelona. 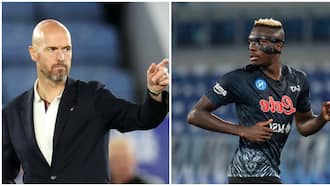 Zagreb came through three qualifying rounds to qualify for Europe’s top-tier competition. The Croatian side will have to put their best foot forward to come out of a group that also has Italian champions AC Milan and Austrian giants Salzburg.

What the coaches said

Speaking ahead of the encounter, as quoted by Football London, Tuchel quipped that Aubameyang might be ready for a few minutes.

He cannot play 90 minutes. It’s on us to take a decision on how we manage the minutes. He needs minutes to get his full fitness and rhythm. It’s on us to find a solution if he comes from the bench or if he starts.

Zagreb have a slight advantage of one-day extra recovery ahead of this much. Head coach Ante Cacic has no fresh injury concerns in his squad save for Bosko Sutalo, Luka Menalo and Emir Dilaver. 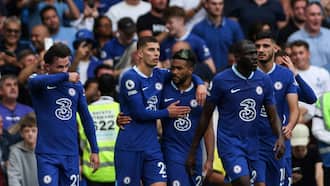 Chelsea, meanwhile, have opted to give full rest to Thiago Silva, who was left at home. N’Golo Kante remains an absentee with a thigh injury issue. Apart from Aubameyang, Dennis Zakaria could also push for a few minutes after joining from Juventus on loan.

In Silva’s absence, Trevoh Chalobah will be hoping to fill in. New signing Wesley Fofana is also in line for his Champions League debut.

Chelsea have continued with their struggles up front, but Tuchel will be hoping Aubameyang and Raheem Sterling can striker a balance and a formidable partnership. 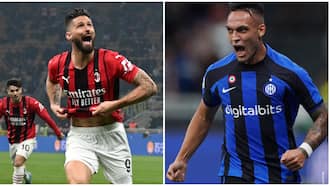 Sports Brief had earlier reported that Chelsea star Reece James has committed his long-term future with the Blues after the English wingback penned a new five-year contract, with the option of an extra one.

Talks over a contract renewal have been ongoing for weeks now, with the fresh development ending speculations on a possible exit.

The new deal will see the 22-year-old pocket a massive £ 250,000 a week, making him the highest-paid defender in the history of Chelsea.