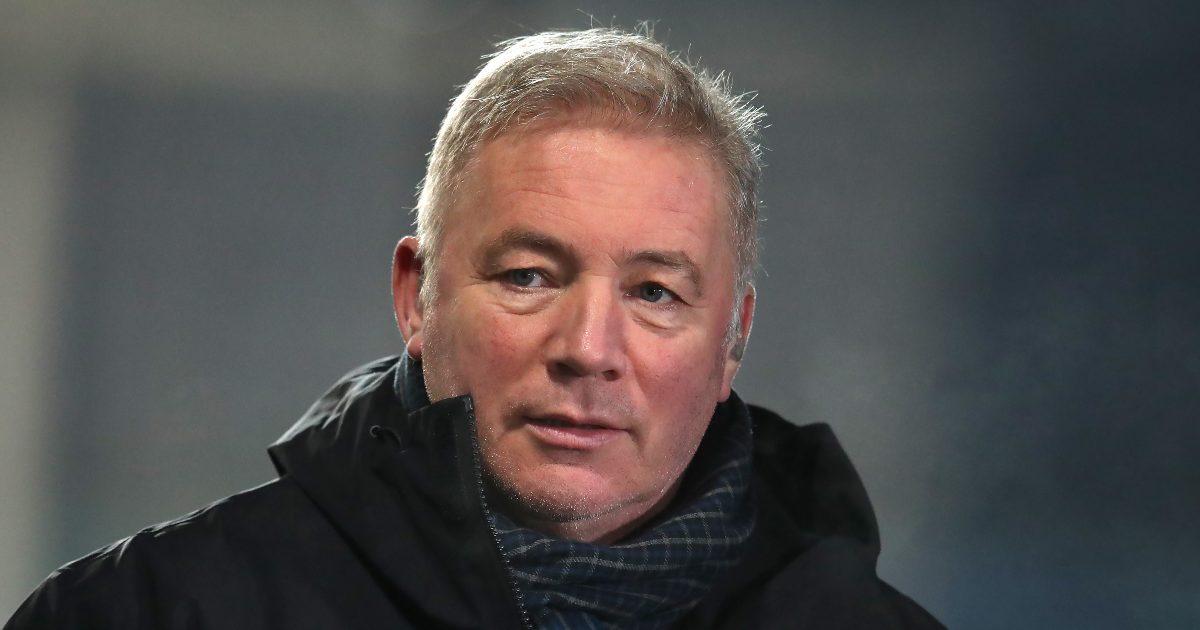 Ally McCoist has picked Manchester City as his “slight favourites” ahead of Liverpool and Chelsea to win the Premier League title this season.

Pep Guardiola‘s side are expected to be challenged by the likes of United, Liverpool and Chelsea for the league this season.

Ten assists to ludicrous goals that show stats can be silly

Heading into the international break, Man City sit third in the table. They are currently two points behind Chelsea at the top after seven games.

Last time out, the champions drew 2-2 with Liverpool at Anfield. As reported by Manchester Evening News, McCoist has suggested that City are “slight favourites” for the title:

“I have to be brutally honest. I’m changing on a weekly basis here,” McCoist said.

“I have been really impressed with how Manchester City have played against the other big teams.

“I still have a concern for Manchester City that they don’t have an out and out number 9 goalscorer. I’m probably a little more concerned than Manchester City fans seem to be, to be fair to them.

“They have been brilliant in possession in two away trips to Liverpool and Chelsea – and I actually thought they did alright in Paris to be quite frank.

“I’ve still got them just, just, just slight favourites ahead of Chelsea and Liverpool.”

Elsewhere, Nedum Onuoha has claimed that Phil Foden is in the same bracket as Kylian Mbappe:

“In terms of timing, the fact those two players are in their mid-to-late 30s, why would you not aspire to be part of the conversation? People laud a Kylian Mbappe and someone like that — why can’t Phil be spoken about in the same manner?

“And that’s mind-blowing because you’re talking about someone at City who’s from Manchester. I think he’s capable of doing anything and the best thing is he keeps on getting better and better.

“You can see the players respect him a lot. After the PSG game, when everybody was doing post-game hugs and all that stuff, there were a few people trying to get to Phil.”