After practically being on the exit door for most of last season, the Bosnia international finally secured a loan move to Turkish side Besiktas.

A combination of injuries and inconsistent form saw him only make six appearances for Barcelona last season, having sealed a sensational move from Juventus. 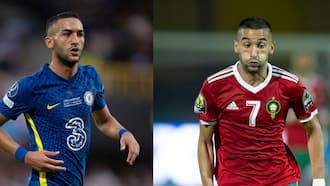 Now that he is no longer answering directly to Koeman, Pjanic wasted no time in slamming the Barcelona boss as he accused him of disrespect.

In an interview with Marca, Pjanic was bluntly asked whether he felt disrespected at Barcelona, to which he answered “Yes”.

“I couldn’t get used to the situation I faced last year. I knew I didn’t want it. I’m a player. I love playing football, this is what makes me happy.

“I always wanted to play for Barca but I didn’t expect the situation to get so complicated,” he said.

According to the playmaker, Koeman’s silence on his playing time was what aggrieved him most as he would have preferred being told up front that he was not part of the team’s plans. 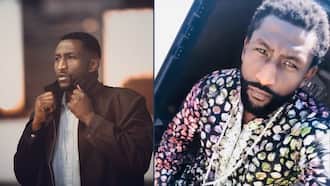 “It was very strange, because a coach is the one who says who plays and who doesn’t, but there are different ways to do things. I am a player who can accept everything but I would always like to be told things face to face. Not as if nothing happened and I was 15 years old,” he went on.

“I know that I can play for this team, they just haven’t given me the chance to compete, to join a group, to help more.”

During Pjanic’s time at Barcelona, Koeman preferred the likes of Sergio Busquets, Frenkie de Jong and Pedri in midfield.

He continued to rip into the Barca boss, adding: “He had a cross against me from the beginning. It was hard to accept. I waited until the end for things to change. I played all of the Champions League games and we won 2-0 in Turin.” 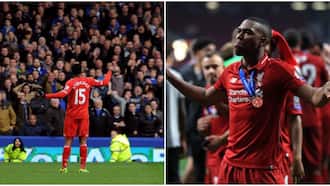 Meanwhile, Barcelona are slowly moving on from their legend Lionel Messi and they recently confirmed youngster Ansu Fati as the club’s new number 10.

A recent video released by La Blaugrana on social media revealed how Fati was presented with the iconic number amid rumours that Pedri would take up the shirt.