‘More than worried, we are sad’: Real Madrid stunned by Sheriff Tiraspol – video – The Guardian 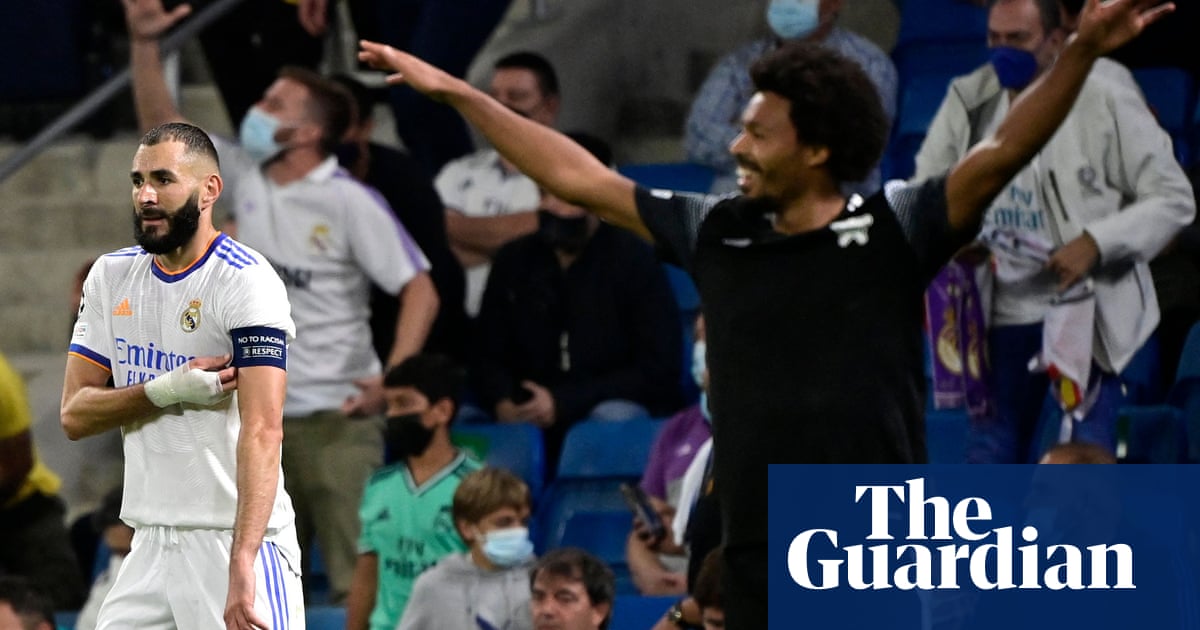 Real Madrid coach Carlo Ancelotti struggled to explain how his side were beaten 2-1 at home by rank outsiders Sheriff Tiraspol in the Champions League group stage on Tuesday after dominating every aspect of the match with the exception of the scoreline. “More than worried we are sad,” he said, “The small details cost us the game and we should learn from that in the future.”

Sheriff’s head coach Yuriy Vernydub took the chance to condemn those who had doubted his sides capabilities. “It was a great player, Dirk Kuyt, who said there is no place in the Champions League for Sheriff,” he said. “So I’m very happy to destroy his perfect world.” Vernydub’s side have now won their first two matches in Group D.