Mourinho claims he won ‘half a trophy’ at Tottenham – Reuters 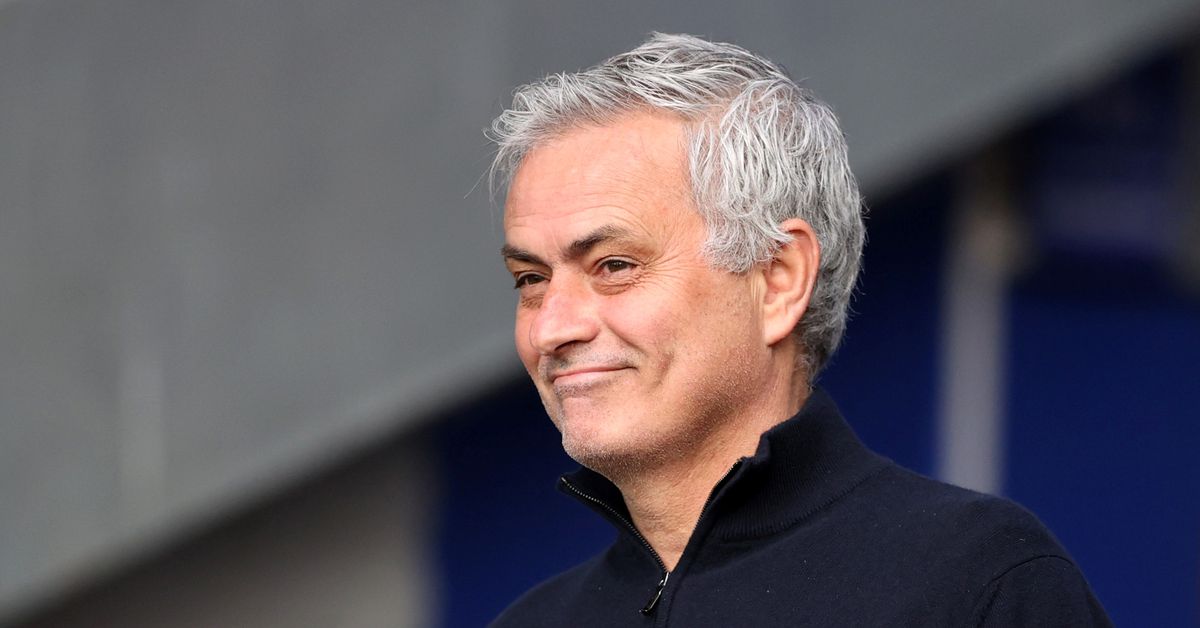 Jose Mourinho said he had won “half a trophy” at Tottenham Hotspur after guiding the Premier League club to the League Cup final last season, only to be sacked less than a week before the match.

Mourinho was dismissed by Tottenham in April after 17 months in charge following their dismal form last season. In May, the 58-year-old was named the AS Roma manager for the next campaign.

In an interview with television host James Corden published by The Sun, Mourinho said he had won “25 and a half trophies” during his managerial career with Porto, Chelsea, Inter Milan, Real Madrid and Manchester United.

“The half is the final I didn’t play with Tottenham,” the Portuguese said, adding that he was disappointed to have been let go before the showpiece match at Wembley Stadium.

“You ask the guys who played lots of finals and everybody will tell you to play a final is a dream and it doesn’t matter if it is the first final or number 20 or number 50, a final is always a dream.

“A Wembley final is more than a dream… and to have a chance to win a trophy with a club that doesn’t have many of course was a double dream.”

Lage | 'I have a big ambition to do great things for this club' - wolves.co.uk