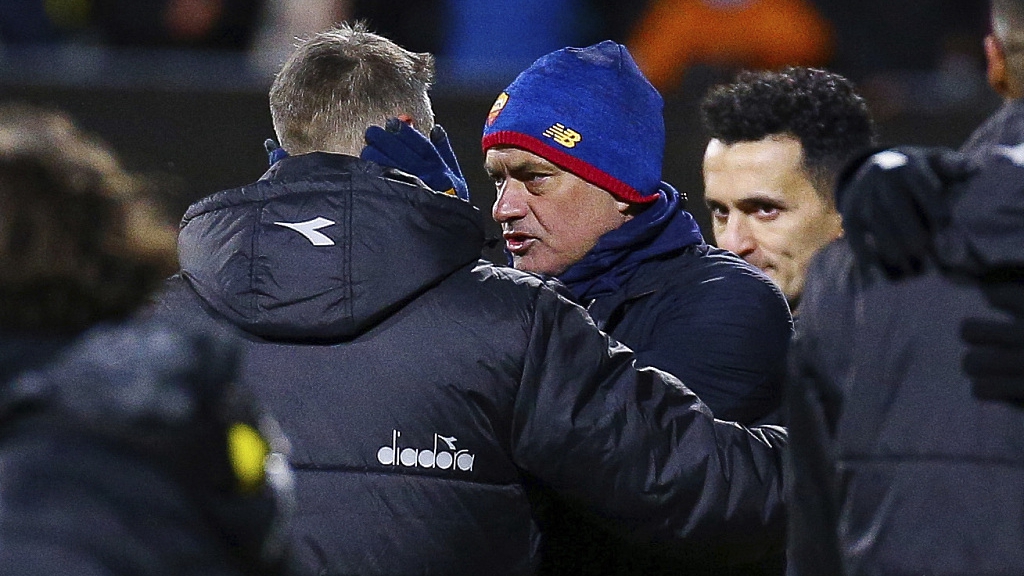 As one of the strong favorites to win the Europa Conference League, Italian Serie A powerhouse Roma were supposed to swat aside Norwegians minnows Bodo/Glimt with ease and without fanfare, but at the end of the match, Jose Mourinho was left fuming as his side fell to an abysmal 6-1 away loss on the artificial surface at Aspmyra Stadion.

To be fair, the former Manchester United, Real Madrid and Inter Milan boss did rest a number of key players, looking to extend their 100 percent start in Group C with a second-string team, but there is no excuse for such a horrible display.

Bodo/Glimt, who won their maiden league title last season, quickly established a two-goal lead through Erik Botheim and Patrick Berg in the first 20 minutes. Carles Perez pulled one back for Roma on 28 minutes, but Botheim doubled his tally just after half-time, pouring cold water on the visitors’ attempt to stage a comeback.

And there was more misery for Mourinho as Ola Solbakken quickly scored twice after wave after wave of attacks from Bodo/Glimt before Amahl Pellegrino joined the goal fest and completed the humiliation. 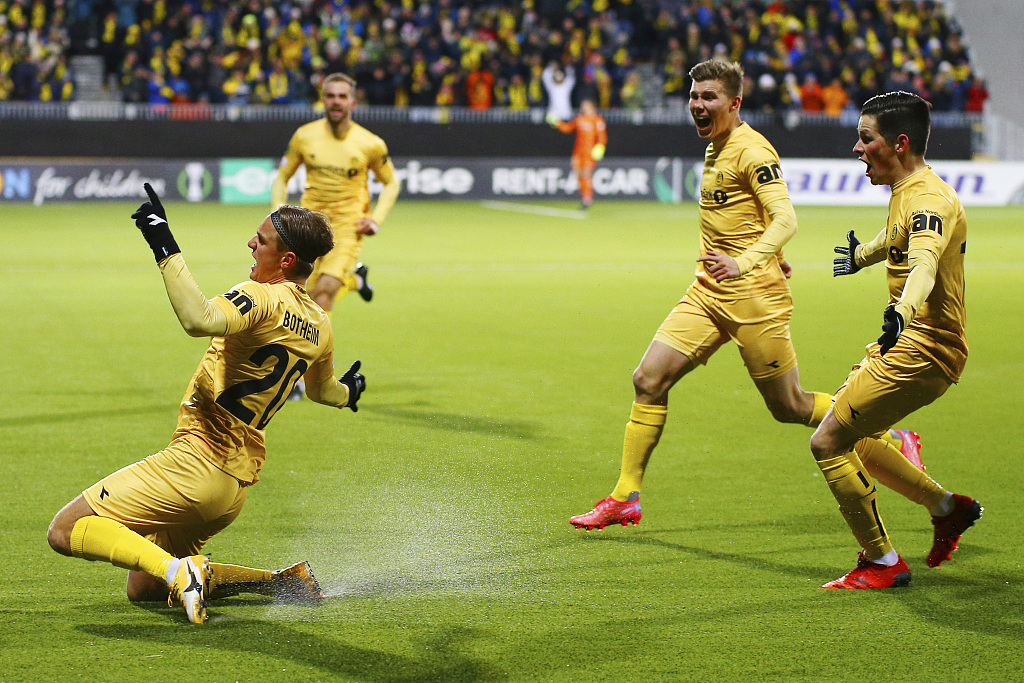 According to OPTA, this is the first time Mourinho has ever managed a team that has conceded six goals in a single game in a 21-year illustrious managerial career that began with Benfica in 2000. It was also the first time that a Norwegian side has won a European competition match against an Italian team since December 1996.

“I’m the one who decided to play with the team we use tonight, so it’s my responsibility,” said Mourinho post-game. “I did it with good intentions, to give an opportunity to those who work hard and to rotate the squad on a synthetic pitch in cold weather.”

“I never disguised the fact we were a squad with real limitations. We have 13 players who represent one team, the others are on a different level. We lost against a team that showed more quality on the night. It’s that simple,” he concluded.