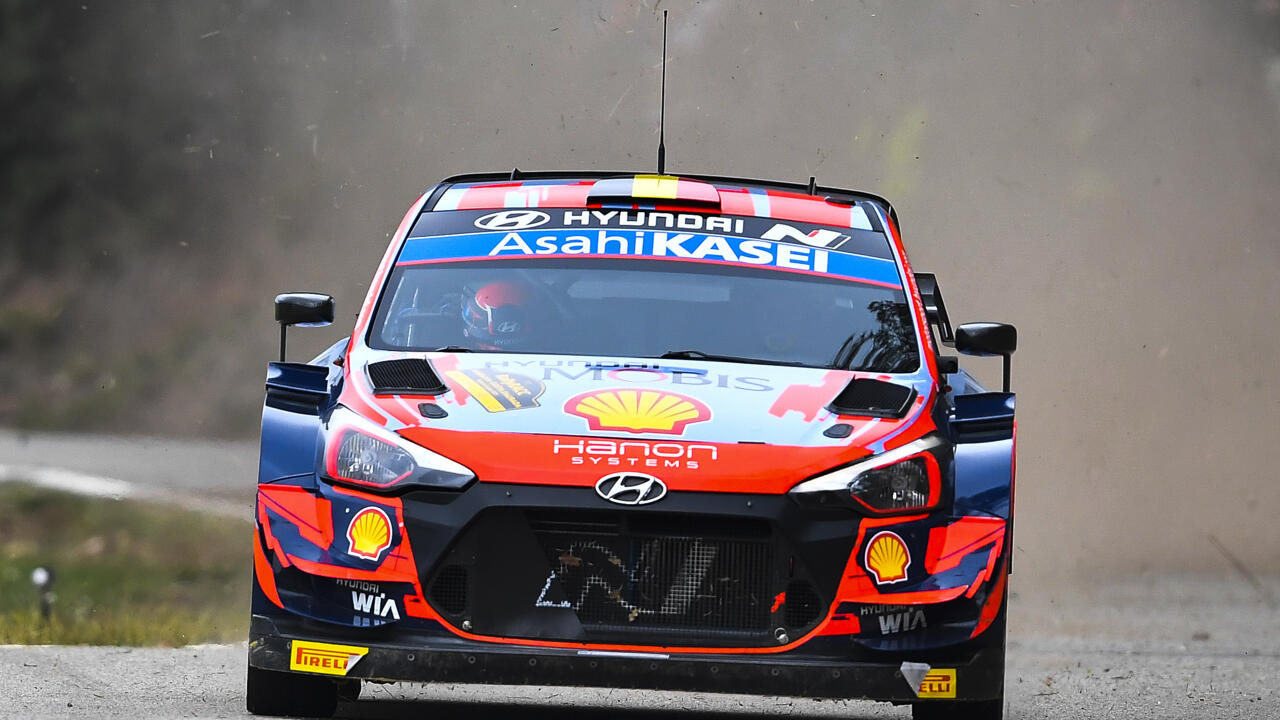 Hyundai’s Thierry Neuville tightened his grip on the Rally of Spain on Saturday while Elfyn Evans saw his hopes of catching Toyota team-mate Sebastien Ogier in the title race suffer a setback ahead of Sunday’s finale.

After Neuville won the 13th special along the fan-packed Salou seafront, he leads Evans by 16.4sec, while Ogier is third at 38.7 sec as the world champion edges closer to an eighth world title.

Ogier is unlikely to win that eighth title outright in Spain but should emerge from the penultimate race of the season in a position of strength.

With a maximum of 30 points available per rally, Ogier came into Spain leading Evans by 24 points in the standings, and did his morale a power of good Saturday when he finally clicked into gear after two sluggish days to win stage 12.

“Better late than never,” Ogier said, taking his first special of the event.

“It was a tough first half of the rally for us. We have been working a lot on the car and now I am starting to feel better.”

As Neuville gradually edged further ahead Saturday, Evans was in downbeat mood going into the final four specials on the concluding day.

“I didn’t feel that comfortable this morning but it was even worse this afternoon. I lost the general balance of the car as well.”

Ogier had struggled on Friday and Saturday morning on the Spanish tarmac, but held off Spanish driver Dani Sordo to take the day’s 12th run raced in light fog.

“I have never changed so much on a car during a rally, but at least we have finally found better pace,” he said.

Neuville, who won the last three stages on Friday, reeled off all three on Saturday morning and the Hyundai man rounded out the day winning on a slippery town-centre circuit.

“Obviously when everything is going the right way, it feels good and it’s a pleasure to drive. It wasn’t an easy day – conditions were tricky in the morning with very dirty stages,” he said.