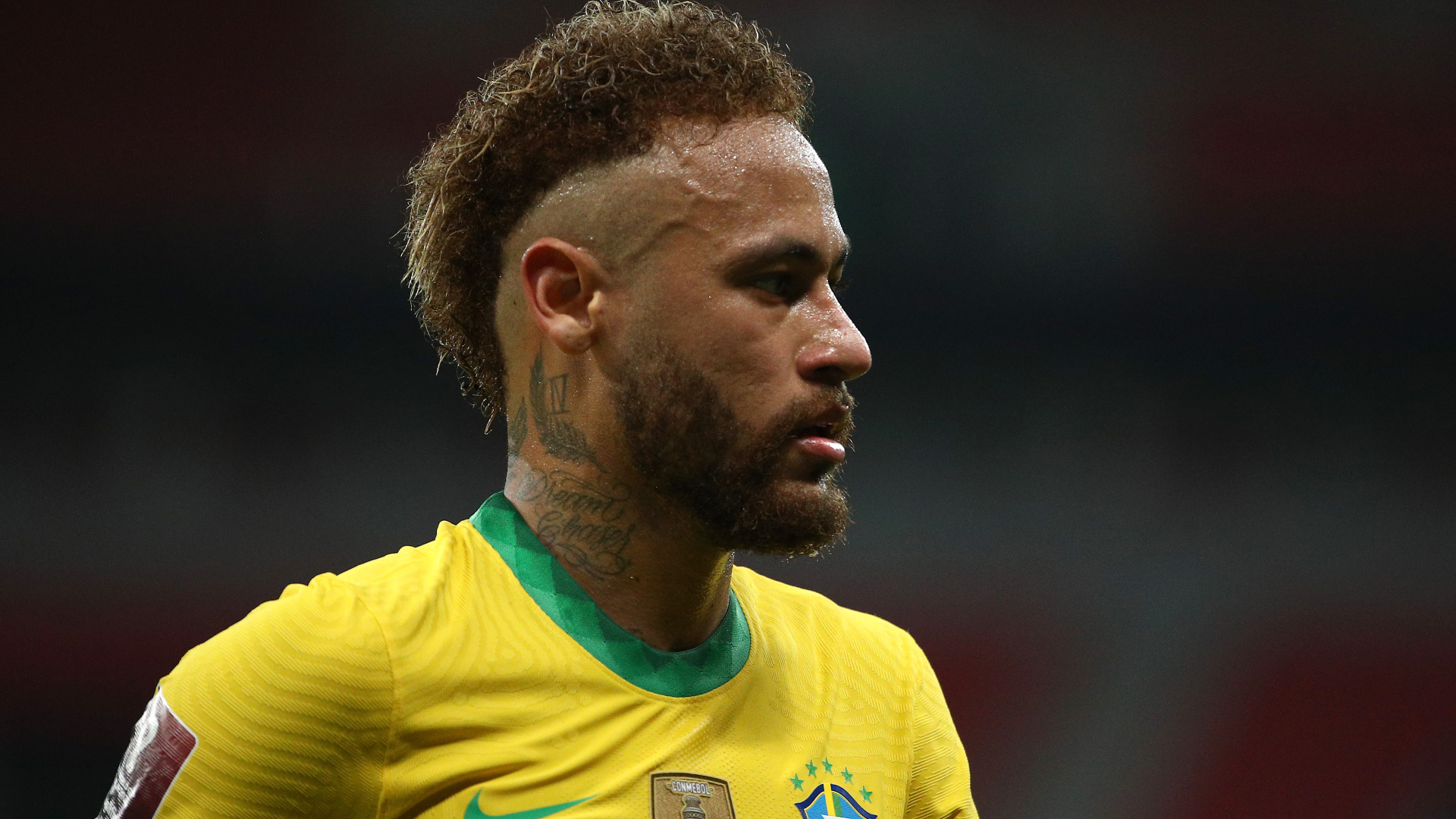 Neymar has hit out at CONMEBOL after the confederation suspended his Brazil team-mate Gabriel Jesus for Saturday’s Copa America final against Argentina.

Jesus was shown a red card in the quarter-final against Chile for a flying kick to Eugenio Mena’s face. The forward apologised after the game and said the kick was accidental.

After Jesus missed Brazil’s semi-final win over Peru, CONMEBOL announced on Tuesday that Jesus would be suspended an additional game and would be unable to appeal.

Neymar made his disapproval with the decision clear in his Instagram story, saying: “It is very sad to be in the hands of people who make these kinds of decisions.”

The PSG star added with obvious sarcasm: “They made a beautiful analysis of the play. We must congratulate them.”

Jesus also hit out at the decision on his Instagram story, adding: “Two-match ban and no appeal? Congratulations CONMEBOL. I think you didn’t see what happened right.”

Everton replaced Jesus against Peru and appears set to do so again as Brazil and Argentina get set for a high-profile finale at the Maracana Stadium in Rio de Janeiro.

The match will feature Neymar and Lionel Messi both looking to win the Copa America for the first time in their career.

Brazil won the 2019 Copa America but Neymar was not on that roster due to an injury. Messi, meanwhile, is famously still searching for the first major senior trophy of his international career.