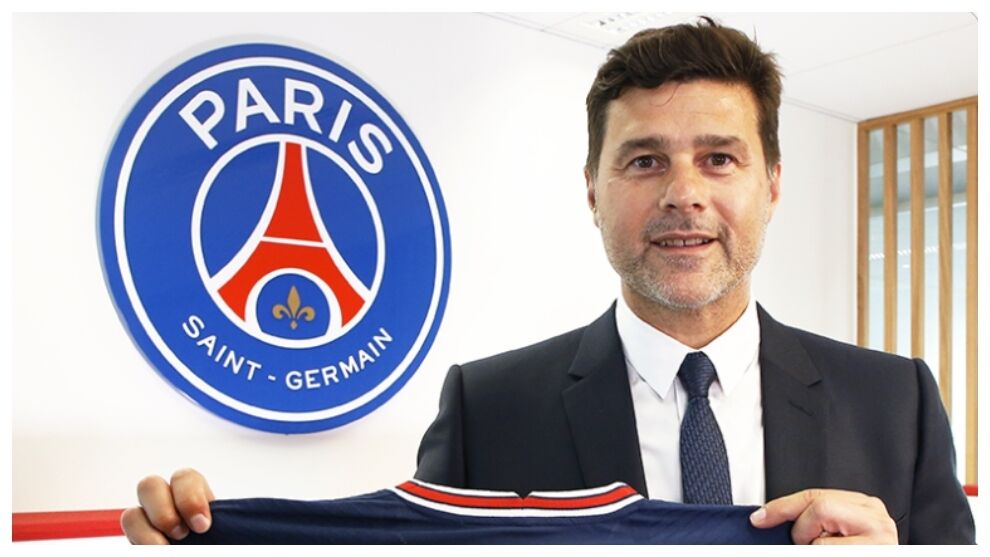 Mauricio Pochettino has extended his contract with Paris Saint-Germain, putting pen-to-paper on a deal that will keep him at the Parc des Princes until 2023.

The former Tottenham coach joined PSG on an initial 18-month contract in January 2021, but the Parisians have been happy with what they’ve seen and have tied him down to a long-term deal.

Despite missing out on Ligue 1 and Champions League success, Pochettino has made a positive impact on everyone at the club.

PSG have been busier than most clubs this summer, having already signed players like Gianluigi Donnarumma, Sergio Ramos, Achraf Hakimi and Gini Wijnaldum.

“For us [the coaching team] it is very important to feel the support and trust of the club and we will do everything possible to make the fans feel proud of us,” Pochettino said upon signing his deal.

“We are happy that Mauricio is continuing his adventure at PSG,” Al Khelaifi said.

“He was the captain 20 years ago, [and] he shares the values, ambition and vision of the club for the future.”