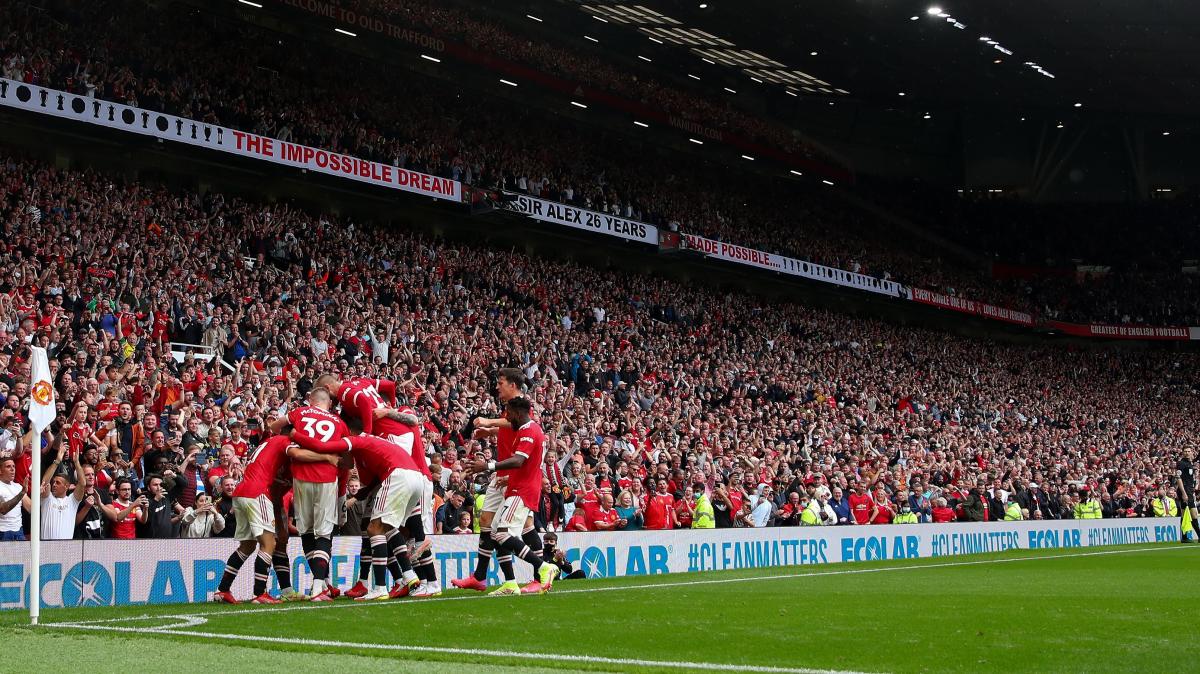 Old Trafford’s capacity could be increased as part of plans to revamp Manchester United’s stadium.

Last month, the club invited architects to pitch ideas to them about how they could improve the stadium, which is in need of a makeover in some areas after years of neglect.

While United have not stipulated to the architects that more seats must be installed, it is understood that an increase in capacity is one of the options on the table.

At present, Old Trafford holds 74,410, making it the largest domestic football stadium in the United Kingdom. Despite this, there are still long waiting lists for season tickets and most games are sold out.