Olympics 2021: Traveling to Tokyo is a logistical mess for many athletes – Deseret News 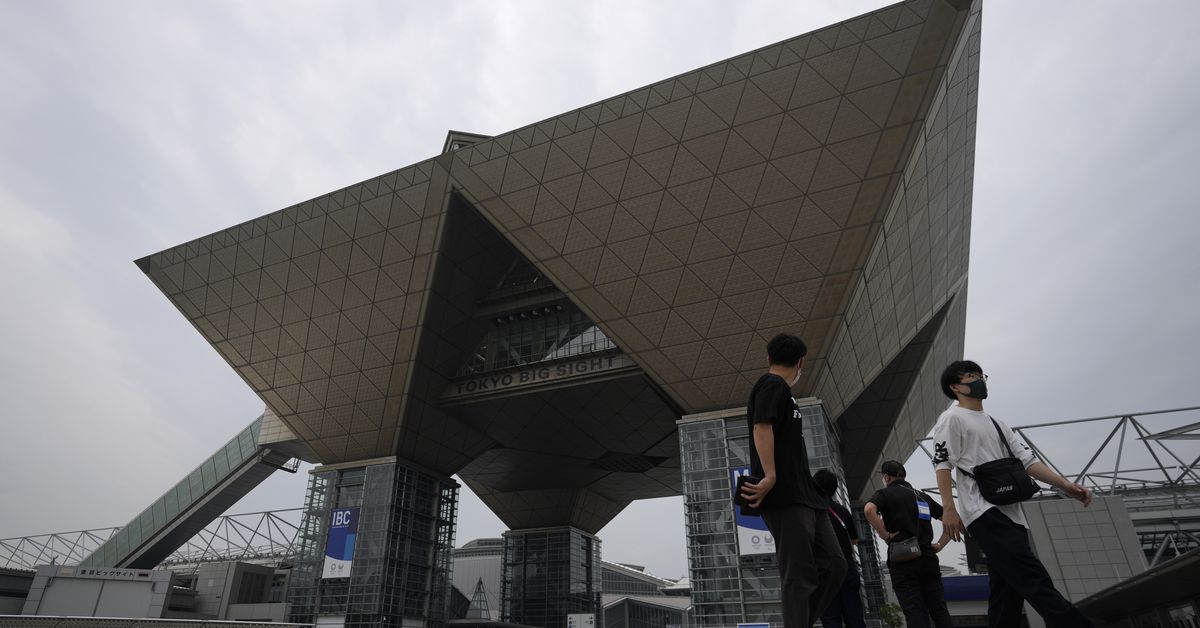 Usually, phrases like “journey to the Olympics” or the “path to the Games” refer to something more abstract than literal travel. But for many athletes this year, actually traveling to Tokyo has proven a significant challenge to their Olympic dreams, Bloomberg reported.

With 18 days till the Tokyo Olympics begins, athletes from remote corners of the globe have a major challenge in front of them, said The Associated Press.

Which athletes are struggling to travel to Tokyo?

Athletes around the world face logistical difficulties for their travel to Tokyo. For some, the challenges come from lack of commercial airfare opportunities. For others, the difficulty comes from their country being banned due to COVID-19 outbreaks, reported Axios.

Brazilian Olympic Committee President Paulo Wanderley Teixeira — who has been coordinating logistics for Brazil’s 300-person Olympic team — said travel changes ”demanded creativity.” The Brazilian team had tickets onboard Air Canada only to have their flights canceled, reported Bloomberg. Now, the team will fly through Europe.

The chief executive of the Fiji Association of Sports and National Olympic Committee Lorraine Mar said travel has been a “logistical challenge,” per the AP. “Fiji Airways isn’t doing any commercial flights at the current time so we’re going up on a cargo run.”

For Sri Lanka, domestic coronavirus outbreaks have made international travel difficult. Usually, the Olympic athletes would fly through Singapore to reach Tokyo, but Singapore has banned anyone with a recent history of travel in Sri Lanka from even transiting in the city-state, reported Fortune.

What other logistical challenges are Olympic athletes facing?

The travel complications do not end when athletes arrive in Tokyo. Athletes will likely face the same logistical difficulties when returning home, reported the AP.

These disruptions will likely continue to affect the outcomes of the Tokyo Games.