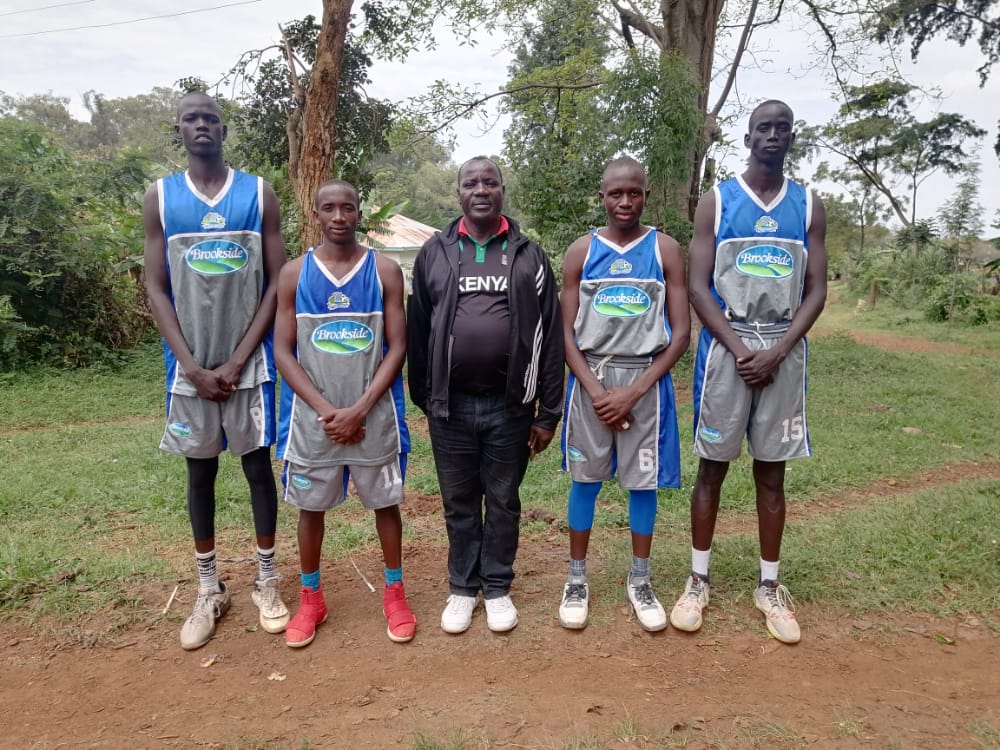 On Monday, Onjiko principal Joseph Were, who doubles up as the head coach, said he is now going for the Nyanza regional title when the games get underway on Wednesday at Asumbi Teachers Training College in Homa Bay.

“I’m happy and proud of my boys after dethroning Maseno. This is a team I have built from scratch in the last two years. My focus now is the Nyanza title. We want to dominate basketball in Nyanza,” said a buoyant Were.

Were has previously coached Nang’ina Girls, Friends School Kamusinga and Sigalame Boys up to national and East African level.

“I have been very consistent in my coaching career which spans more than 20 years. All the teams I have coached have reached nationals and I want to replicate the same with Onjiko Boys. The boys are determined to qualify for the nationals,” he added.

Little-known Katolo narrowly beat Sinyolo Girls 50-46 to win the girls’ basketball title. Maseno will, however, represent Kisumu in the 3×3 basketball format which was introduced in schools this year.

Enjoying the support of home fans, Maseno School defeated Katolo 23-20 to be crowned the boys’ handball champions with minnows Guu taking the girls’ crown after a 17-8 win over Masogo.

Nyakach Girls retained the netball and volleyball titles. Nyakach humbled Kajulu 64-20 to win the netball title and saw off Omuya by straight sets to settle for the volleyball crown. St Joseph’s defeated Nyabondo 3-1 to win the boys’ title.