Online racists in UK face football ban of up to 10 years – The Star, Kenya 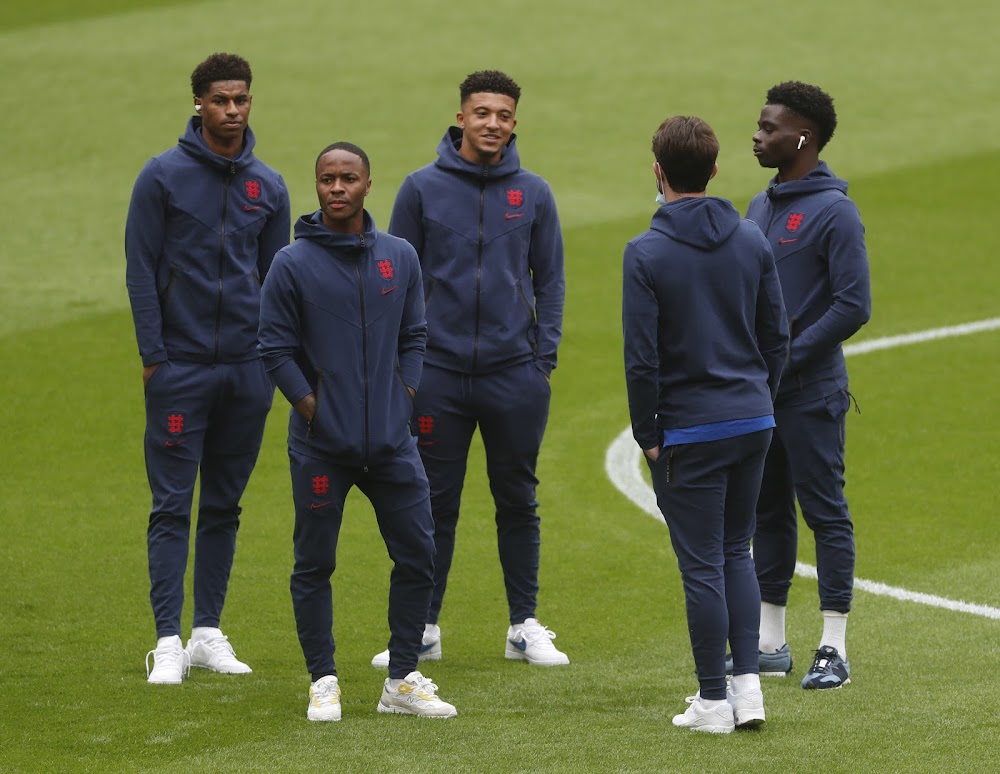 The government has promised to ban people who abuse footballers online from stadiums for up to 10 years, in the same way as “violent thugs”.

Boris Johnson said Football Banning Orders would be amended to allow this and that tech firms would be fined for failing to stop “vile behaviour”.

He accused Johnson of “trying to stoke a culture war” by refusing to condemn football fans who booed players for taking the knee.

Some Conservative MPs and activists have also expressed unease at the government’s stance, with former minister Steve Baker saying the outpouring of support for England’s Marcus Rashford, Bukayo Saka and Jadon Sancho should serve as a “wake-up” for the party.

An online petition calling for the FA and the government to ban those who have carried out racist abuse to be banned from football grounds for life has attracted more than one million signatures.

In a statement, Johnson said: “I was appalled by the abhorrent abuse directed towards a number of our footballers in the aftermath of Sunday’s game. More must be done to prevent people being bullied and trolled online.”

New laws would “force social media companies to take responsibility and action where this vile behaviour exists” or face fines, he added.

Johnson added: “We are also working closely with the football and police authorities to ensure we can track and take action against online abusers and will ban them from football grounds in the same way we would if they had committed these offences on our streets.”

At Prime Minister’s Questions, Johnson said the England team “represent the very best of our country”, adding: “I utterly condemn and abhor the racist outpourings that we saw on Sunday night.”

A football banning order is used to prevent someone from attending matches for between three and 10 years. It can be imposed for offences such as throwing missiles on to the playing area or into the crowd, and racist or indecent chanting at a match.