Paris Saint-Germain and Real Madrid are reportedly set to enter crunch transfer talks regarding the future of Kylian Mbappe this week.

The star forward has entered the final year of his current contract, with the French giants reportedly unable to persuade him to pen a new deal to keep him at the club beyond summer 2022.

And according to El Chiringuito via Diario AS, PSG have given up the fight to keep Mbappe and are willing to discuss terms of a move away, even considering replacing him with Juventus’ Cristiano Ronaldo if he leaves. 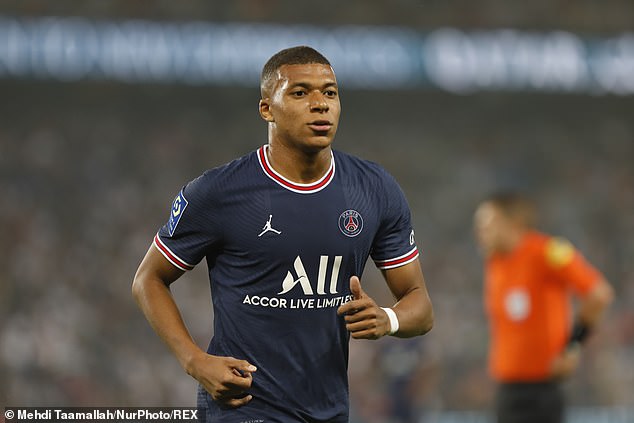 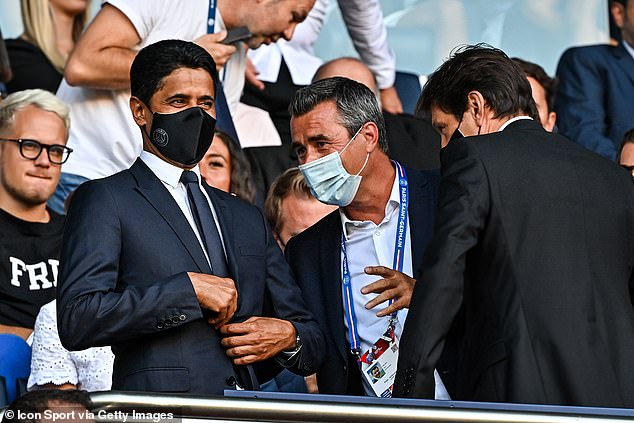 The Parisian side have consistently declared their belief they could get the 22-year-old to stay despite his concern regarding the signing of Lionel Messi, after the Argentine maestro left Barcelona.

Mbappe, who has scored a remarkable 133 goals in 173 appearances in all competitions since signing from Monaco in 2017, has previously intimated he is keen on joining Real Madrid.

To that end and with contract talks seemingly stalling, PSG president Nasser Al-Khelaifi is reportedly set to travel to Madrid for discussions with the Spanish side. 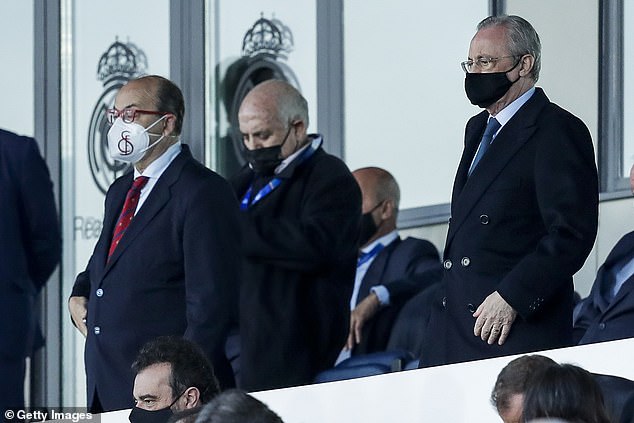 Despite Mbappe’s contract running down, the club are unwilling to accept a cut-price transfer fee. Real have previously been given an asking price of £85million, with the absolute lowest fee PSG are willing to accept thought to be around £75m.

However, team-mate Angel Di Maria has insisted he believes Mbappe will stay at the Parc des Princes despite Los Blancos’ interest in him.

Mbappe has played in both of the club’s Ligue 1 fixtures so far this season, with his own fans booing him in the 4-2 win against Strasbourg in which he scored, and could line up for Mauricio Pochettino’s side away at Brest on Friday evening.